New Dramas: Pride and Prejudice, Birth of a Beauty, and Mr. Baek 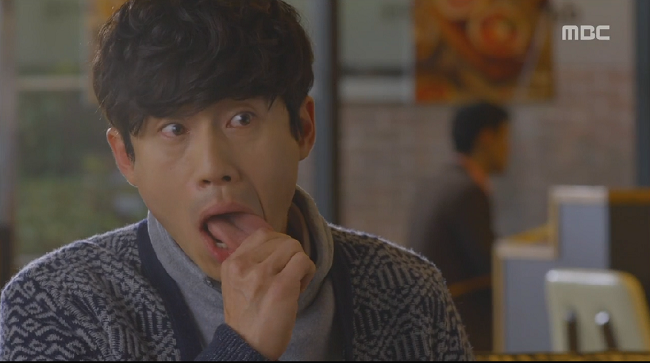 Can you tell I'm a little bit excited about getting a new crop of shows? In case you can't tell from my incredibly sporadic (read: nonexistent) blogging of late, I didn't have time to pick up any of the dramas in the last round. Plus, none of them really grabbed my attention. But now life isn't quite as chaotic, just in time for a new set of shows! Thanks, universe!


I checked out Pride and Prejudice, Birth of a Beauty, and Mr. Baek. Realistically, I won't be able to keep up with all of them, but I haven't been able to make up my mind on which ones I'll watch yet. Here are my thoughts so far:

What it's about: A genius ace prosecutor (Choi Jin Hyuk) and a hardworking rookie prosecutor (Baek Jin Hee) end up on the same team years after they dated. Romance, mystery, corruption, and pretty much everything else you would expect from a legal drama ensues. And no, despite what the title implies, it has no relation to Jane Austen, though they do have a little nod to the book in the second episode.

Initial thoughts: As someone who has watched more than her fair share of Law and Order marathons on TNT, I feel qualified to say that the case-of-the-day format here isn't the most compelling I've ever seen. It's fine, but I'm hoping they move to the central mystery and drop the procedural style soon. 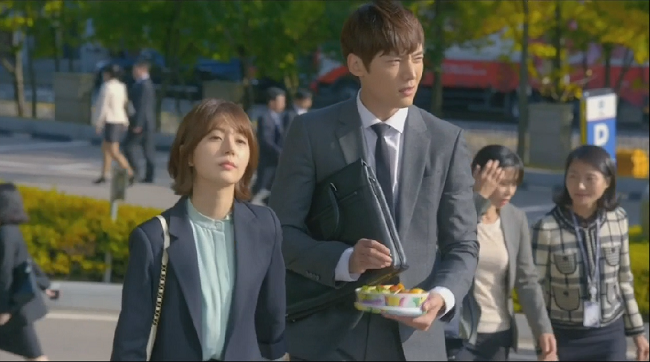 But who even cares about plot when you have Choi Jin Hyuk? I wasn't enthralled with his character in Emergency Couple, but for some reason, I can't stop watching him here. It's not like his character is that interesting, so I don't get it. Is it the suits? Is it his melodious voice? Am I really that shallow? Quite possibly. His banter back and forth with Baek Jin Hee is delightful to watch.

This is my first time seeing Baek Jin Hee in anything. Is it just me, or does she look a lot like Yoon Eun Hye from certain angles?
I like her character fine so far, but I really wish she would stop running around in high heels. Just stop and take them off. Please.

I want to pat the second male lead on the head and give him a cookie.

Birth of a Beauty

What it's about: An overweight woman (Han Ye Seul) finds out that her husband is cheating on her and goes to a genius (Joo Sang Wook) for help transforming herself. She undergoes massive plastic surgery and then vows to get her revenge.

Initial thoughts: When I first heard this premise, I wanted to smash my face into my keyboard. It sounds pretty similar to the premise of 200 Pounds Beauty, which I really didn't like. I know the movie is popular, but sorry, I can't get behind this one. The movie seemed pretty confused, and it kept sending mixed messages about body image. (Be true to yourself! But if you're sad, you should get pretty, and it really will fix all of your problems.)

Still, I gave the show a chance, and while it's too early to say how it will handle body image issues, it has some promise. The first episode was a big hot logical mess, but once they got past that initial hurdle, it settled down into enjoyable romcom territory. 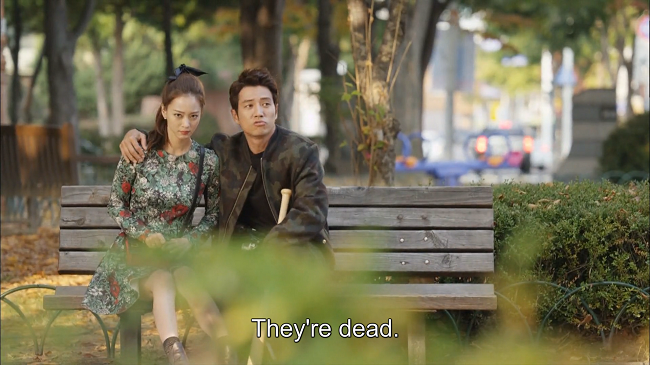 This show wouldn't work at all with the wrong leads, but Joo Sang Wook and Han Ye Seul have some crazy chemistry together. That's pretty important because I hate pretty much ALL of the other characters right now. Like if I were in a room with all of the secondary characters and had the chance to give one and only one of them a terrible wedgie, I would be paralyzed with indecision. Ok, so that's a pretty specific scenario, but it encapsulates how I feel.

What it's about: A 70-year-old hotel owner (Shin Ha Kyun) is a complete Scrooge (no, really, there's a hilarious sequence of him bathing in gold in his tub). Due to a meteor/fate (?), he suddenly ages backwards into his late 30s. There's also some corporate intrigue and stuff going on if you're into that sort of thing.

Initial thoughts: This show may be worth it just to watch Shin Ha Kyun make grumpy grandpa faces. I don't know how long they can play that card, but seriously, this casting is perfection. The show itself is a bit too slapstick for my usual tastes, but he's clearly having so much fun hamming it up that it works somehow. 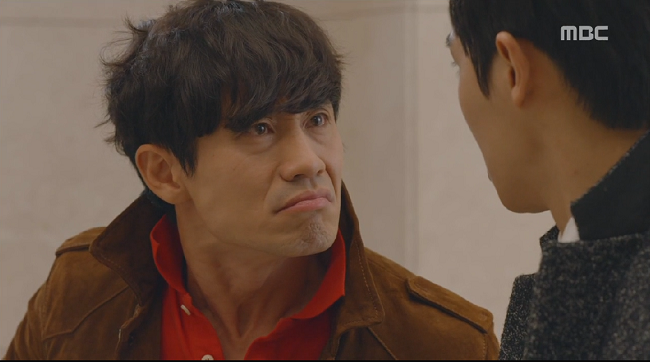 I haven't seen any of Shin Ha Kyun's other stuff, and he isn't completely handsome in a traditional flower boy (flower man?) way, but he has some interesting charisma that makes me want to keep watching.

Although I'm loving his acting, I'm really glad that we're done with the old man makeup portion of the show (for now) because that makeup made him look 102, not 70.

Lee Joon actually looks like his son, so that casting was pretty great, as well. I feel completely ambivalent about Jang Nara's character so far. She's basically as Candy-like a character as you will ever see. I guess she has a mom so she isn't an orphan, but it's all pretty familiar territory for anyone who has seen more than a handful of dramas.

So far, it looks like Dramabeans won't be recapping any of these shows (aside from the first-episode recap they did for Birth of a Beauty), which means I need to find people to discuss the episodes with me. People of the internet! Please come talk with me! What are you watching? What should I keep watching? I think I'm in for Pride and Prejudice for sure, but I can't decide with the other two! Hellllllllp meeeeeeeeeeeee.