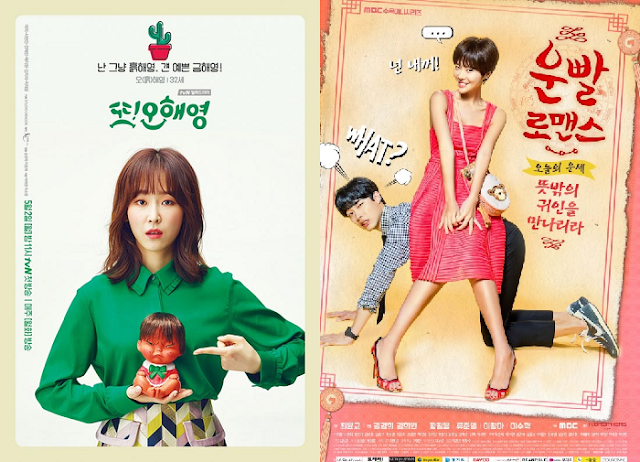 Sometimes, I just wish shows would be aggressively bad because when my feelings are split, the disappointment sucks out all of my reviewing energy. If everything is terrible, rage fuels my fingers! 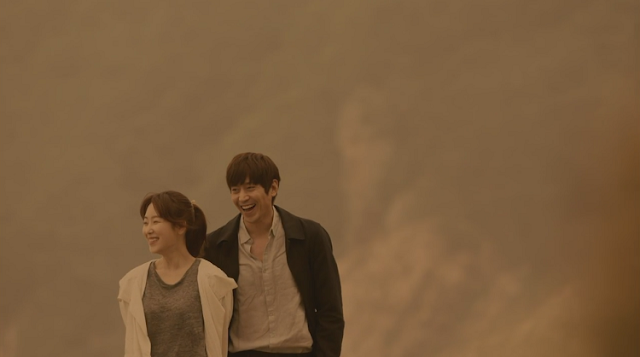 Sigh. I honestly just stared dejectedly at my computer for 5 minutes, trying to will myself to review this show. Oh Hae Young was my spirit animal. Thanks to a stellar performance from Seo Hyun Jin, she felt more real than any other drama heroine I had seen in a long time, and even though she was incredibly flawed, I was so invested in her development as a character that I didn't even care that her counterpart, Eric, just stared at the camera blankly episode after episode.

In fact, I loved this show so fiercely and was so determined that it was going to be one of my all-time favorite shows no matter what that every episode, I kept defending it to myself. "Oh no," I said. "the drama extension isn't ruining things too much." That was a lie.

Because of my self-delusion and the fact that there were things I genuinely enjoyed about even the slowest episode, it took me a few days to really nail down what went wrong. Here it is: This show started out with Oh Hae Young defining all of her self worth in relation to other people: her fiance, "pretty" Hae Young, etc. It's a familiar and relatable struggle, and the show promised to show us how she grew to love herself for herself, regardless of what anyone else thought of her.

Unfortunately, when we get to the end of the show, we have no evidence that Hae Young knows how to love herself or be happy without validation from other people. Instead, she ends right where she began—happy, but happy because she's in the arms of a man who pays attention to her. I feel so cheated! Similarly, I loved the balance of their relationship at first, but by the end, I kind of forgot why they were even together in the first place.

Other observations I'm too lazy to actually discuss in detail:

Where to watch Another Oh Hae Young:
DramaFever
Viki 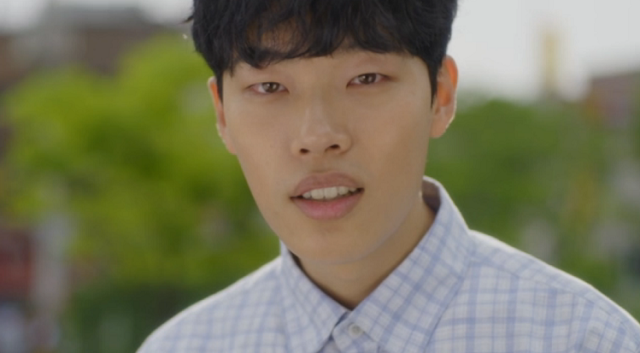 Confession: I stopped at episode 10 of this show, so I guess you don't actually have to take my word on anything.

In my defense, though, I wanted to stop at episode 4, but I convinced myself to give it a shot for a while longer, so I think I deserve some effort points for that or something. I watched SIX MORE HOURS just so I could review this thing!

So here's the thing about this show: Starting around episode 5, when Ryu Joon Yul was given actual things to do with his character, he was absolutely slaying it. If this show had been nothing but Soo Ho doing his doofy awkward shuffle, I would have kept watching until the end of time.

At some point, though, I had to admit that only liking or connecting with one character wasn't enough incentive to keep watching. When an episode ended with a kiss scene and I felt absolutely no interest in starting the next episode, that's when I knew it was time to jump ship for good.

Honestly, I just never clicked with Bo Nui's character. She felt immensely flat, and in ten episodes, the character really only displayed one of two emotions in nearly every scene: blandly pleasant or heartbroken and crying.

Now, before anyone tries to chalk this up to a case of oppa favoritism (as I've seen some very defensive commenters doing around the general K-bloggosphere), let's be clear: I would definitely chalk it up to writing issues far more than acting issues. While Hwang Jung Eum has a tendency to overact in other shows, she was pretty restrained here—the writing just gave her very little to do. In contrast, it's not really that hard to see why viewers gravitated towards Ryu Joon Yul's character when the writer gave him all of the goofy, endearing character development. Granted, it was also pretty clear that Ryu Joon Yul not only acted the part as it was written, but went above and beyond to make the most of it, and for that he deserves credit.

Other observations I'm too lazy to actually discuss in detail:
Where to watch Lucky Romance:
Viki

There's some good stuff in both of these shows, but not quite enough to outweigh the disappointments. What did you think of these shows? Do you think they lived up to their potential? 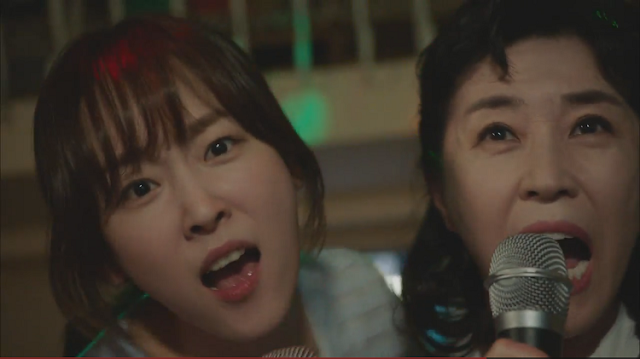