Sometimes, real life intrudes on my K-drama watching/writing schedule. An unexpected trip out of town + catching up on work as a result of going out of town = finally catching up on a few reviews that I've had on the shelf for weeks and weeks. I'll get around to reviewing I Need Romance 3 someday (...maybe), but for today, let's talk Let's Eat.

This show wasn't even remotely on my radar until multiple readers asked for reviews, so I decided to give it a try. I'm all about underrated, quirky dramas, and Let's Eat had quirkiness in spades, for good and bad.

What It's About: Lee Soo Kyung (Played by Lee Soo Kyung--how convenient for her!) is a divorced woman who lives alone. She loves her adorable dog, Barassi (a play on the Korean pronunciation of Che Guevara), and she really, really loves food. Over the course of the series, she gets to know her neighbors, and everyone eats a ton of food. 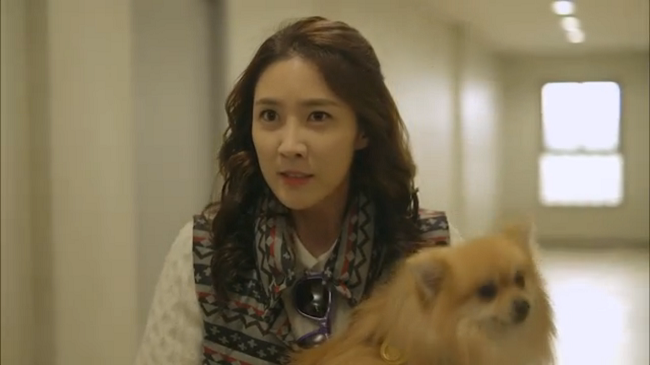 Cable executive: I know that you wanted to do a show about food, but this script already involves 30 minutes of people eating. What are you going to do for the last 10 minutes?
Writer: .....Murder?

The central romance also felt a little haphazard and forced at times. Based on the first ten episodes of the show, they could have gotten away with no romance at all. Then, suddenly, the romance charges ahead with full steam. There were very cute moments, but I just didn't see much chemistry between the leads.

If all of this sounds like I didn't enjoy Let's Eat, that's not the case. When the show focused on the four lead characters and their growing friendships, it worked really well. Goo Dae Young (Yoon Doo Joon) was a tough character to figure out at first, and that's what kept me interested. I get tired of traditional male leads from time to time, and the friendly insurance salesman who wears a tracksuit and leaves all of his clothes at the dry cleaner's was an interesting break from the mold. Doo Joon did really well for an idol-turned-actor. 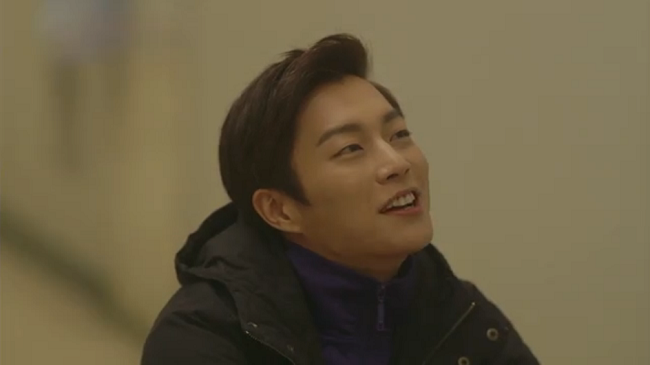 I didn't fully connect with Lee Soo Kyung's character, but after watching both Emergency Couple and Sly and Single Again, it was nice to see a story about a divorcee that didn't revolve around some long, drawn out backstory. The drama just treats it as a matter-of-fact part of her life.

Barassi clearly takes the cake as the best side character in the entire show, but Kim Hak Moon and Yoon Jin Yi round out the cast nicely. Once again subverting drama stereotypes, Jin Yi might be the sweetest second female lead of all time, and Hak Moon starts with a haughty first lead exterior, only to reveal an adorkable goofy side. 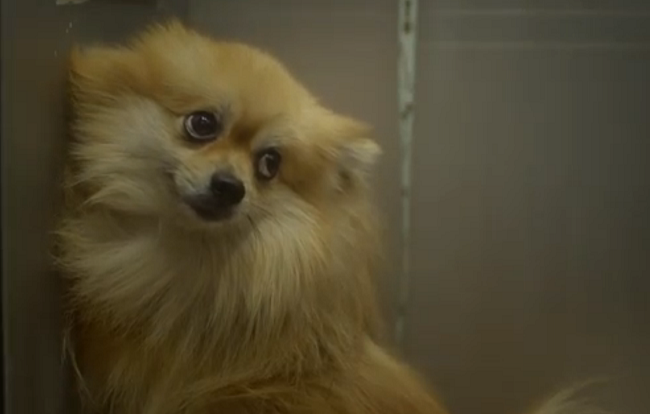 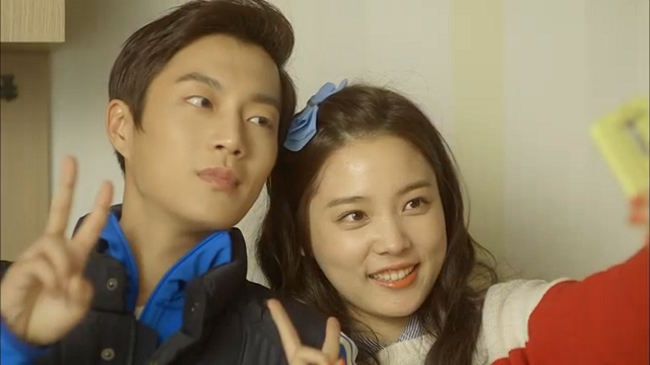 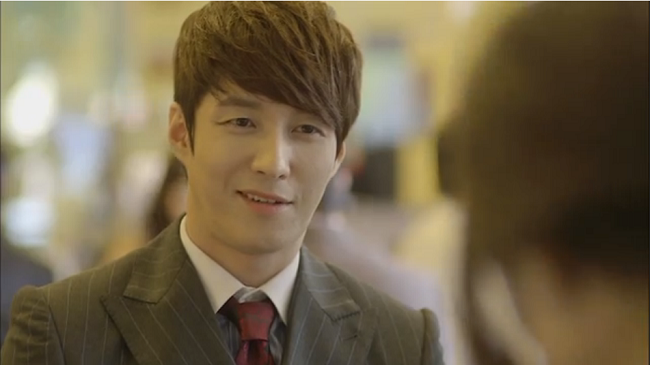 Conclusions
It's an uneven drama, and some of the extended eating scenes are borderline uncomfortable to watch, but if you love food shows and light noona romances, this might be the drama of your dreams! Just don't watch on an empty stomach.

Where to watch Let's Eat:
Viki