K-drama Dream Casting: Who Would You Choose? 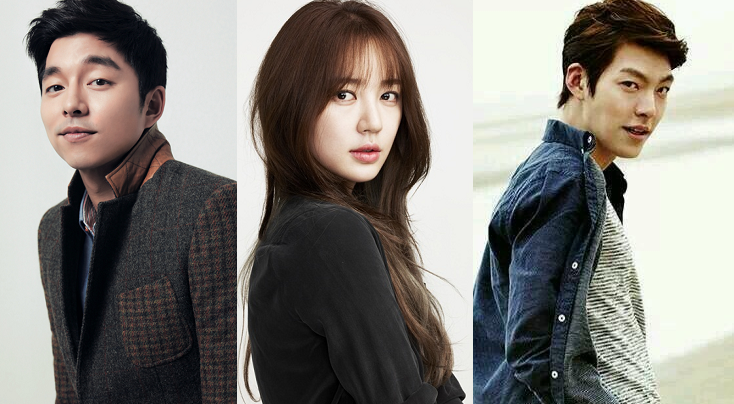 A while back, Kathryn, one of our readers, sent me an email asking who our "dream cast" would be. Her ideal was a romcom staring Ha Ji Won, Gong Yoo, SSH (Song Seung Hun?), and Hee Ji Jin with a Yoon Eun Hye cameo where she plays a professional woman for a change of pace.

I have to admit that Kathryn's  selection sounds pretty enticing, and I'm not sure if I can top it. I almost emailed her back right away saying it was too hard and I could never decide with all of my favorites, but now, after spending way, way too much time imagining different pairings, I have come up with the...wait for it...


Are you ready for this?

Since this is my hypothetical dream cast and I can do whatever I want, I'm going to have two main pairings because I can't choose. Think of it as interconnected stories with separate romances instead of a love square with two losers who get dumped and then pick each other as a consolation prize. No consolation prizes here! In fact, there are NO SECOND LEADS ALLOWED in my dream cast scenario. You Are All Surrounded is an example of what we're going for here. Some bromance and friendship between Cha Seung Won and Lee Seung Gi, but ultimately they're involved in their own individual romantic stories. 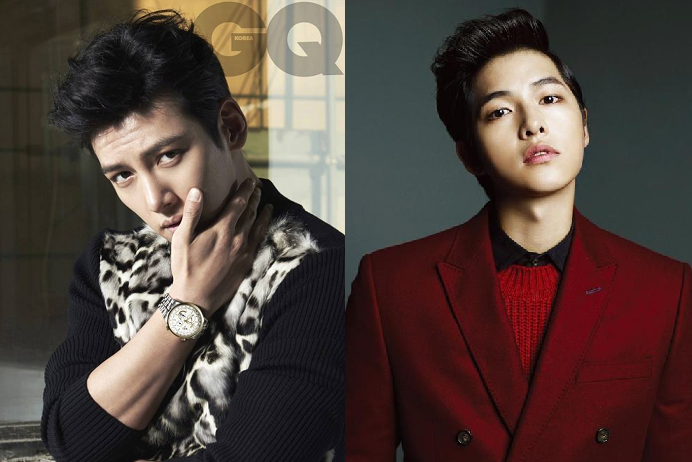 Really, I chose these two because even though they're relatively young, they both have an incredible ability to express volumes with a tiny facial expression or gesture. If you want to see what I mean, watch Nice Guy again. Half of the time, Song Joong Ki is saying one thing, but he'll do the tiniest little things with his face to express how he really feels. I don't necessarily want my dream K-drama to be a super soapy melodrama or anything (NO PEOPLE FALLING IN LOVE WITH SIBLINGS ALLOWED), but I would want to give them roles that allow both actors to stretch a full range of emotions, even if it's under the broader romcom genre umbrella. Oh, and this K-drama might become a musical where Ji Chang Wook belts some songs. I'm just tossing that in there for good measure while we're dreaming big.

So who are the lucky leading ladies? I went back and forth on this a lot, but I thiiiiiink I finally settled on Han Groo with Song Joong Ki and Song Ji Hyo with Ji Chang Wook. 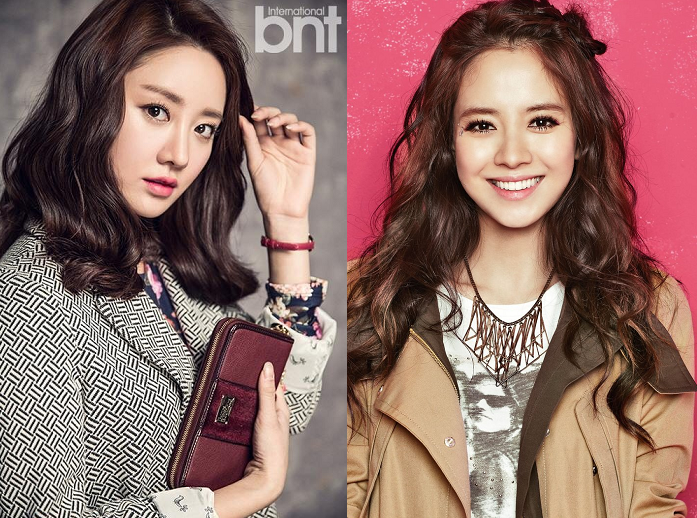 Both of those actresses have an on-screen presence that pushes past the typical wide-eyed Candy girl, and I would love to see more of them. Plus, I secretly want to be best friends with both of them, so casting them in my K-drama is the first step in that secret plan (mwahahahahahahaa).


Now, because I can't just quit at 4 characters and my imaginary K-drama pocketbook is limitless and my script is so amazing that no one would ever say no, I would use Park Seo Joon as Song Joong Ki's wild younger brother (don't they seem perfect as brothers?), and Yoo Ah In and Jung Ryeo Won would be antagonists.

Notice I didn't say "villains" because they would be funny at times, terribly tragic at others, and always magnificently nuanced. You would probably walk away from the show crying buckets of tears over them and still not being sure if they're good or bad.


Add in at least one adorable little child actor who you wish you could kidnap and keep forever in real life.

Oh, and Lee Min Ho as a murderer. A terrible, irredeemable serial killer who haunts your dreams at night. Just because it's my drama and I can. And I would like to see the fangirls squirm a little.


But he also doesn't have a very big part because we're too busy focused on the other, more interesting and awesome, characters.