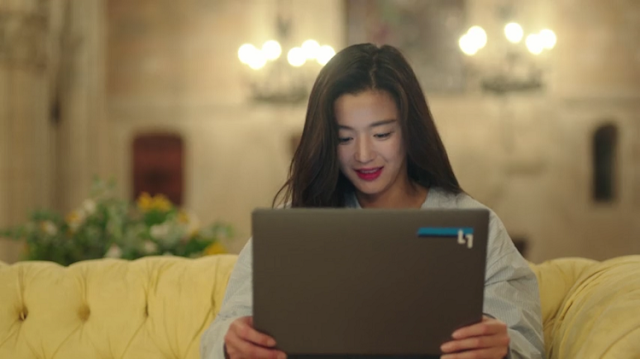 Is there a deadline on how long after the new year you can still post about the previous year in review? I'm pretty sure I've already pooped out on most of my New Year's resolutions, but here I am, still thinking about all of the dramas I watched (and didn't watch) in 2016.

It doesn't help that Coco and I have been on opposite vacation schedules with one or the other of us out of town pretty much every week since Thanksgiving, but the bigger issue is that crowning winners (and losers) in a traditional "best of" post kept me pretty stumped this time around. 2016 was just a weird year for my drama watching, and so I'm dubbing 2016...

The Year of the Dropped K-drama!

When I first started watching dramas 4+ years ago, there was no way I could bring myself to quit a series early. I was a finisher, and if I didn't bail within my 2-episode grace period, I was in it to win it (or lose it, if I was trying to slog through the likes of Marry Him If You Dare). 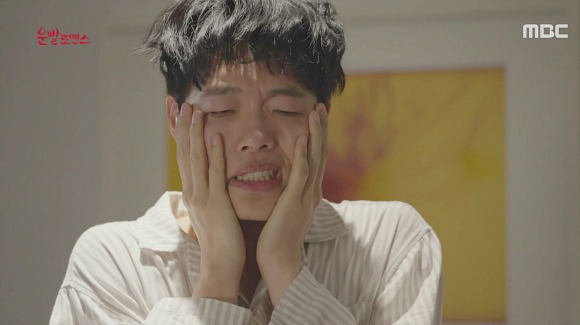 Note: I'm counting anything that mostly aired in 2016, even if it started in 2015 or ended in 2017. The shows are listed in alphabetical order.

Cinderella and Four Knights
Episodes watched: ????A lot? Maybe all?
Reason for drop: I genuinely cannot remember if I finished this drama. That is a bad sign.

Descendants of the Sun
Episodes watched: 4
Reason for drop: This is the first time I'm admitting that I didn't even come close to finishing—do I need to turn in my drama-lover badge? Look, I loved Song Joong Ki way before this show turned him into the hottest thing since sliced cheese, but the second I got behind on episodes, I never felt the need to keep going.

Goblin
Episodes watched: 5
Reason for drop: How can a show be this fantastic and also this boring at the same time? The first two episodes were beautiful and gripping, but I just can't get past Gong Yoo's sexy uncle vibe with his supposed love-to-be. (I promised some drama buddies that I would at least read recaps and watch the finale with them, but that hardly counts as sticking with the series, so on the list it goes!)

Jealousy Incarnate
Episodes watched: 21
Reason for drop: I do not count this as a dropped drama. I love this series to pieces—I just had to pack and move around the time it ended, and by the time I had an internet connection again, I forgot that I never finished up the last little bit. I'm the worst. Hwa Shin and Na Ri are the best.

Legend of the Blue Sea
Episodes watched: 4
Reason for drop: Rumor on the streets has it that this series picks up speed later. Here's the thing, though. You get this cast, this premise, and what I'm sure was a pretty hefty budget, and I'm checking Facebook more than I'm watching an episode? I don't owe you any more time—you had your chance.

Lucky Romance
Episodes watched: 10
Reason for drop: Not a single thing the female lead did made any sense. Ever. I can endure a lot for Ryu Joon Yul's geek-in-love antics, but not this.

Madame Antoine
Episodes watched: 6
Reason for drop: Why is she in love with him? Also, who gave this guy a medical license?

Moonlight Drawn by Clouds
Episodes watched: 6
Reason for drop: Cute series, but it paled in comparison to similar, better shows. It felt too sanitized and safe to maintain interest, even if Park Bo Gum's facial expressions are to die for.

Ms. Temper and Nam Jung Gi
Episodes watched: 3, I think
Reason for drop: There's only so much second-hand embarrassment I can handle in a show, and the male lead wasn't relatable enough to make it worth the cringing. Also, if you strip down and proposition me and I fire you, you are definitely not the one the audience should pity.

One More Happy Ending
Episodes watched: 10
Reason for drop: Wait, tell me again why you can't be together and why this love triangle is going to drag on for 10,386,592 more years?

Romantic Doctor, Teacher Kim (Doctor Romantic)
Episodes watched: 13
Reason for drop: I get why this drama is popular, but at some point I had to admit I didn't actually care if Richey McRicherton got his surgery; I was just in it to see another kiss between our leads. Once I got my wish, I cut bait. I'm not proud of it, but at least I'm honest.

Signal
Episodes watched: 11
Reason for drop: You ask me what my favorite drama was this year, and Signal would be in the top 3. I made the terrible mistake of reading comments after I got behind on episodes, and once I heard a chorus of "It was great until the last scene!" I decided I was happy where I was—at least until season 2 starts filming.

Six Flying Dragons
Episodes watched: 6
Reason for drop: You know how some people keep promising themselves they'll eat healthy or go to the gym or whatever? I keep promising myself that one day, I'll finish this excellent series. But if I can't even get through shows with 16 episodes, there isn't a chance I'm making it to 50, no matter how great Yoo Ah In's mane looks. 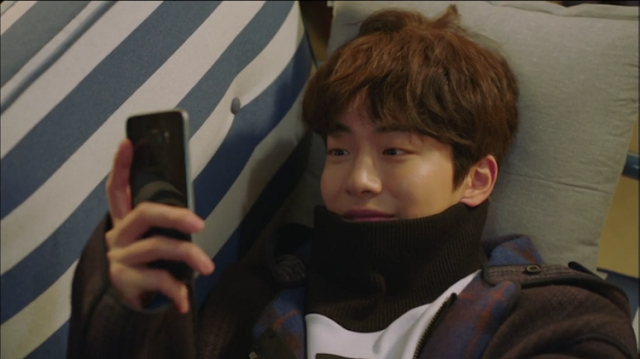 And now, lest you think I'm always a quitter, here are the shows that actually kept my goldfish-like interest, and whether they were worth the time.

Age of Youth
If I were crowning winners, this would probably be my #1 drama of the entire year. If anything, I wanted more episodes, not less.

Another Oh Hae Young (Oh Hae Young Again)
For the first 13-ish episodes, this was on track to be one of my favorite dramas of all time. It definitely lost steam towards the end, but Coco and I both considered it a favorite for the year.

Cheese in the Trap
Again, one that Coco and I texted each other about every time a new episode came out. While I did fast forward a lot of piano towards the end and I missed being inside Seol's brain, I actually didn't hate the final scene as much as everyone else did. Someday I'll brave the anger of the internet and explain why I thought it worked.

Let's Fight, Ghost
Nothing to write home about, but a fun drama that moved along at an enjoyable pace. I have a soft spot in my heart for Taecyeon, so I can forgive his weaknesses in a lighter series like this that doesn't require a ton of emotional heavy lifting. This was one of Coco's favorites of the year.

Marriage Contract
UEE really shone in this drama. Even though I pretty much knew how the series would play out from the start, the emotional journey was satisfying, and I thought they balanced the ending well.

One Percent of Anything
If you can get past the typical K-drama manhandling in the first few episodes, it's a sweet romance without any other distracting elements. Don't expect to remember much once the last episode ends, but it's a good fluff watch.

Weightlifting Fairy Kim Bok Joo
This show. Whoa. It swooped in with such insanely low expectations that I almost didn't bother to watch it, and then it ended up being my favorite drama couple of the year—by a landslide. Finishing this series wasn't a chore at all because every episode made me so very marshmallowy inside. Dear drama writers: this is how you write romance.

Which dramas did you drop this year?
Was I the only one underwhelmed by last year's most-hyped drama offerings? Did I miss out on some absolute gems that I should go back and see? Here's to finishing more shows in 2017! 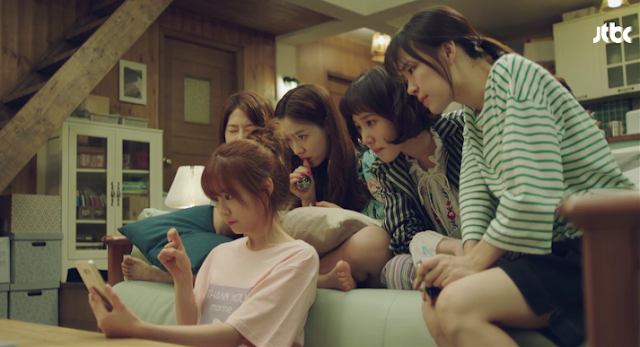