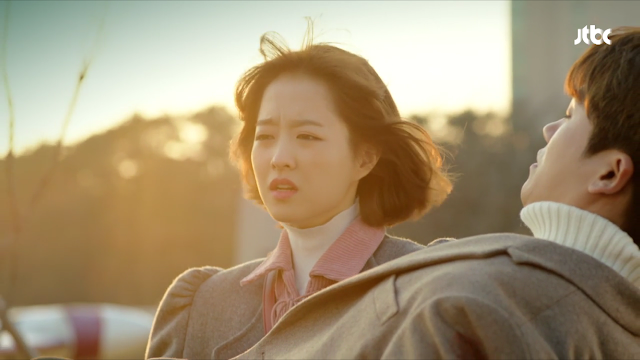 About halfway through watching Strong Woman Do Bong Soon, a good friend and I were texting each other about the newest episodes, and I kept saying things like "The romance is very cute, but there are a few things that bothered me...." Her response? "Yeah, I mean the total storyline is crap. They could have done so much, but their acting saves it time and again." And she was right—that's the perfect summary for most of my feelings on Strong Woman Do Bong Soon.

I don't think I've ever watched a show that elicited such polar responses from me. Sure, I've seen shows with cute romance and odd plots before, but my viewing experience has never been even close to this drastically divided before. Basically, I was like this for every scene involving the two leads together... 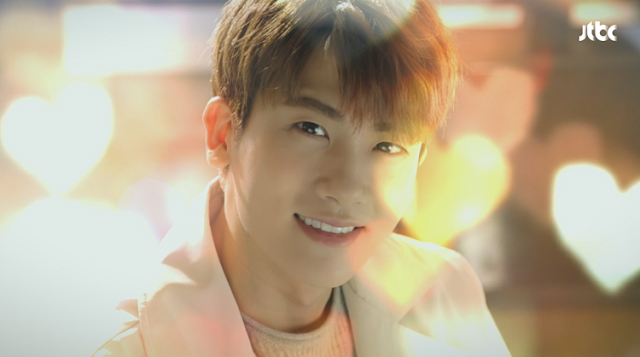 And like this for pretty much any other scene, even those that involved the leads talking to anyone but each other: 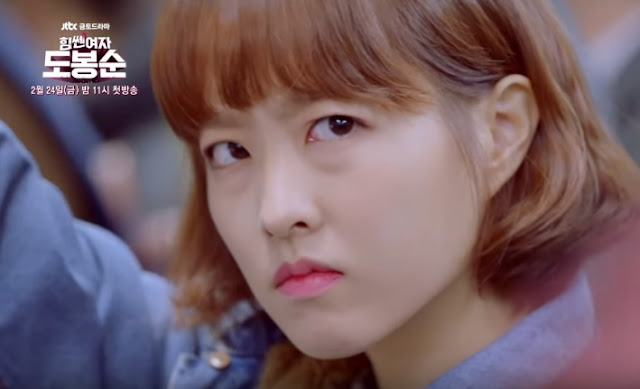 Why the disparity, you say? Let's consider.

The romance is officially one of my new all-time favorites. In a show full of people making sexist comments about how women can't and shouldn't do things, we have a male lead who falls for the female lead at first sight because of her strength. Bong Soon's someone who has always been told to hide who she is, and instead, Min Hyuk encourages her to embrace it, helping her find ways to control her strength without having to pretend it doesn't exist.


Even when I was afraid Min Hyuk was turning into Gook Doo with his desire to keep her safe, the show clarified that he wasn't saying he would protect her as some sort of assertion of penis power, but rather it was a normal expression of concern over someone he loved (just like her father also worried for her).

To me, the relationship felt supportive and balanced on both sides—even though Bong Soon had super strength, she never abused it against him, either. Unlike her mother, who is horrifyingly physically abusive (more on that later), neither member of this relationship tried to overpower the other.

Of course, I might be giving the writing too much credit here—I have to admit that I was blinded by the sheer charisma of the two leads together. I knew Park Bo Young would be charming (she always is), but I had no idea Park Hyung Sik could play romance like that. He's got his wistful gazes down to an art, and wistful gazes just so happen to be my K-drama kryptonite.

Gah, their adorableness is too much to handle!

But alas, there were other things that happened on this show aside from Min Min and Bong Bong canoodling, and all of those things were terrible.

Everything but the Romance

To put it mildly, the writing on this series was a giant, steaming vat of poop wine. Let's make a list of everything I hated and therefore fast forwarded, shall we? (Mild spoilers ahead.)

I...think that's all? In case you couldn't tell, by the end of the show, I was fast forwarding so much that I only watched 20–30 minutes of content per episode. It's shocking how much I disliked so much in a drama when the romance grabbed my heart so well.

What's really sad is that Strong Woman Do Bong Soon had the building blocks to be something great, but the plot went so far off the rails with unnecessary nonsense that it neglected to focus on its core story about a strong woman from a family of strong women. More halmoni scenes would have made this thing at least 50% better.

Would I Recommend It?

Yeeees? But with a giant caveat that you shouldn't even bother starting unless you pinky swear to skip any scene that isn't romance. Don't say I didn't warn you. 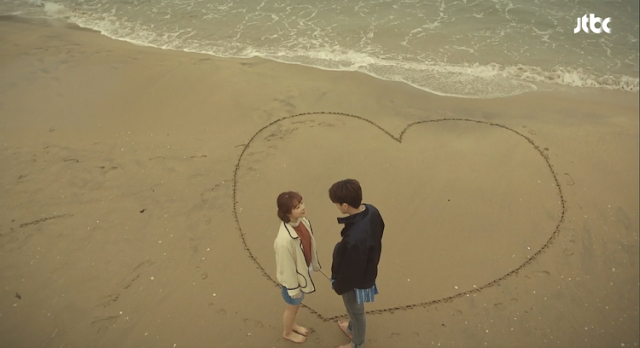