Drama Slump: All the Ridiculous Reasons I'm Not Watching Any K-dramas 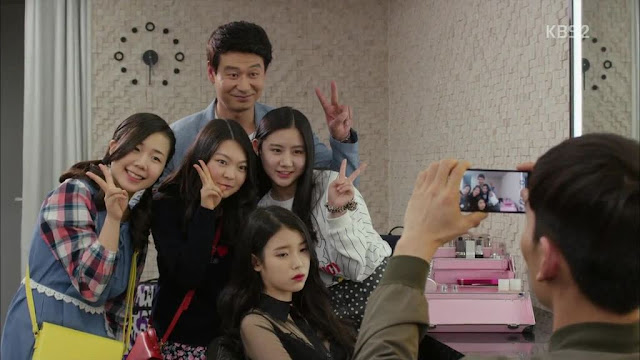 I've already finished waaaaay more dramas this year than last year, but I've finally hit the first big drama slump of 2017. I'm watching exactly one drama right now (more on that later), and I just can't seem to muster the energy to watch any others. Here are all my terrible justifications for skipping out on everything airing.

Bride of the Water God: The only show I'm actually watching right now. I'm embarrassed to admit that the only reason I bothered is that it looked so bad that there was no way it would disappoint me. Look, I don't know either. I never said it was a good reason.

Criminal Minds: Where even does one watch this? I probably would have tuned in for Lee Joon Ki and Moon Chae Won, but then mediocre viewer reviews started to roll in. No way am I expending effort tracking down a mediocre show—especially if I have to watch it on some skeezy site that crashes all the time and is probably trying to steal my identity.

Duel: I am not even really sure what this drama is, and I keep getting it confused with both Circle and Forest of Secrets with its serious-ish vibe. I sort of know that they are not remotely the same thing, but until I watch one of them, my brain is going to keep insisting otherwise.

Falsify: Are there any actually guilty people in K-drama prisons? Wake me up when this year is over and I can watch something that isn't about people falsely accused of stuff.

Father Is Strange: The only thing that interested me was the Lee Joon/Jung So Min loveline, but that's not really enough to make 89 gagillion (yep, that's the real episode count) episodes worth it.

Forest of Secrets: I keep hearing that this is the best K-drama ever created in the history of all K-dramas. Truth time: I'm secretly worried that I will watch this, get bored by it, and then realize that I have terrible taste in shows and be ashamed of myself forever.

Man Who Dies to Live: I'll take my shows without any culturally offensive content, thanks.

Queen for Seven Days: I have multiple K-drama-watching buddies who keep telling me I MUST WATCH THIS SHOW. But...it's just too hot outside to feel that sad.

Reunited Worlds: *Side-eyes Kocowa* Yeah, nope, I'm not signing up for yet another (more expensive and less functional) streaming site. If that means skipping this show, so be it.
School 2017: I haven't watched any of the other School series. This doesn't seem like the one to break the streak, either.

The King Loves: Is bad hair a good reason?

Thief Nom, Thief Nim: Unless someone tells me that Im Joo Eun's character has killed off Seohyun and become the female lead, I'm protesting.

Unni Is Alive: Unni may be alive, but my interest in long weekenders is dead.

Woman of Dignity: I lovelovelovelove the two leading ladies, but man, the promos for this were weird and confusing and enough to turn me off.

You Are Too Much: This show is too much. 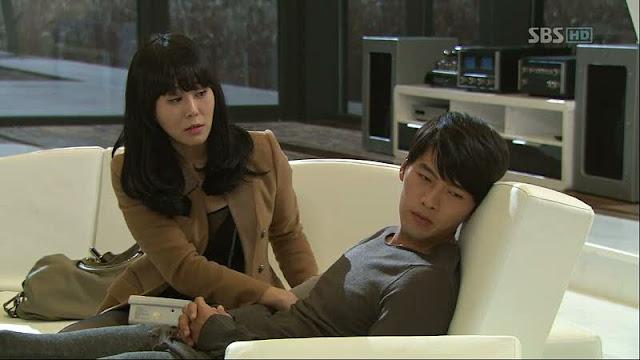 Upcoming dramas that may or may not break the slump

Manhole (Feel So Good): While it wins for absolute worst English translation of a drama title ever (so, so many dirty jokes I'm not going to make here), the zany teasers have me semi-intrigued.

Save Me: Taecyeon is my K-drama guilty pleasure. I know in my heart of hearts he's not that great, and that makes me wonder if watching him in something this serious will just make me sad at how not-great he is.

Strongest Deliveryman: I wrote this blog post while waiting for the subbed first episode to come out. Please, please, please be good. Go Kyung Pyo and Chae Soo Bin have more than earned it.

Anyone else in a drama slump? Or are there shows out there that I really should be watching that you want to take a stab at convincing me to watch? I'm open to your persuasive arguments!
Labels: drama slump simulcasts Vivi