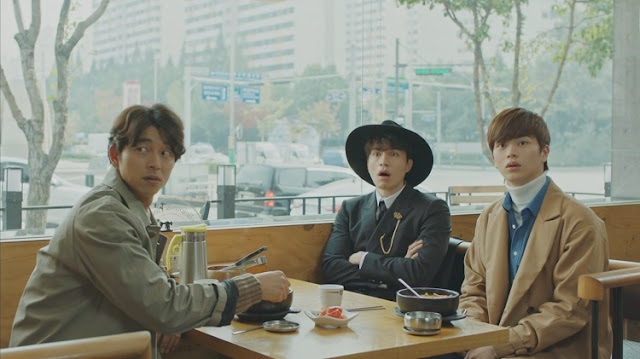 Do any of you have a go-to ridiculous ice breaker question for when you're getting to know new people? Like "If you were on a deserted island and could bring only one book with you, what would it be?" (An unabridged Oxford English Dictionary, obviously. That thing can be used as kindling to start fires to stay warm. If you bring a book to read for pleasure, it'll just turn soggy and useless in the first rainstorm anyway.)

Aside from "What superpower would you choose?" (anyone who says invisibility is creepy and automatically off my friendship list, FYI), my other favorite get-to-know-you question is "If you could have brunch with five famous people from any time in history, who would you choose?" It's so interesting to hear justifications for different answers.

But now that I've been blogging for several years, I want to adjust the question for my online K-drama-loving buddies. This one's a toughie, and I'm excited to hear your answers!

Which K-drama Characters Would You Invite to Brunch?

But first, some rules (because yes, I'm the kind of person who just really, really loves rules).

1. You can invite up to five characters to your brunch. A group bigger than six (including you) probably gets out of hand.
2. You're inviting characters, not actors. Of course you can consider who plays the character, but there won't be any breaking of the fourth wall here. If you invite Wang So from Moon Lovers, you're getting the dude who murdered lots of people at your brunch, not mild-mannered Lee Joon Ki.
3. You can assume none of the characters will pose a physical threat to you during the course of the brunch. Again, you could invite Wang So without worrying that he'll murder you, but I make no promises that he'll be a pleasant conversationalist.

I've thought about it long and hard, and here are my picks! 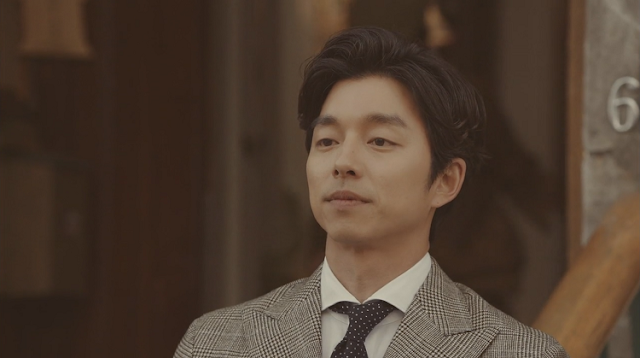 I was going to pick a time traveler so I could learn about history with someone who also understands modern social cues and wouldn't flip over the table in the middle of brunch or something (again, Wang So is off my brunch list for sooooo many reasons), but why settle for someone who knows only about one time period when you could have someone who just stayed alive the whole time?

Dude has clearly seen some stuff, and I'd love to hear all about it. I'm afraid I will have to include a dress code on his invite. 1960s suits only, please. No turtlenecks allowed. 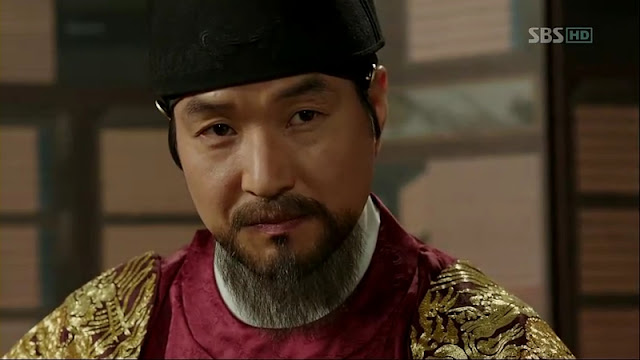 In a perfect world, Lee Do would just be played by Song Joong Ki all the time, and he would come regale me with nerdy tales of creating Hangul, but if I'm being 100% faithful to the show, I'll have to skip young Lee Do and his whiny Sudoko phase in favor of the older, more mature King Sejong. 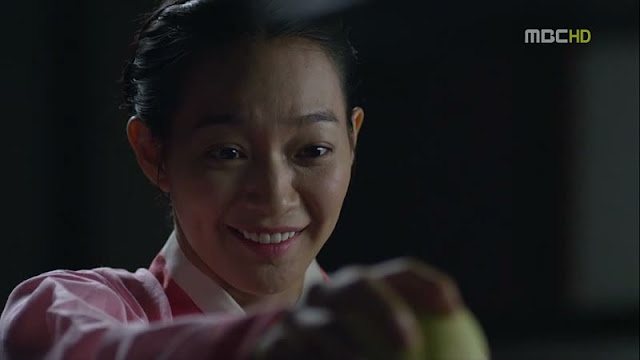 She's been a ghost, she's from another time period, and she's encountered the gods and faced the portals of hell and all that jazz. Yes, please. I want to hear all her secrets and maybe also talk about whether King of Heaven Yoon Seung Ho's hair is as magnificent as it looks once you get up close.

Plus, she spent half the show whining about how hungry she was, so maybe she'll be a grateful guest and take some of the pressure off of picking the perfect brunch spot for this crew. 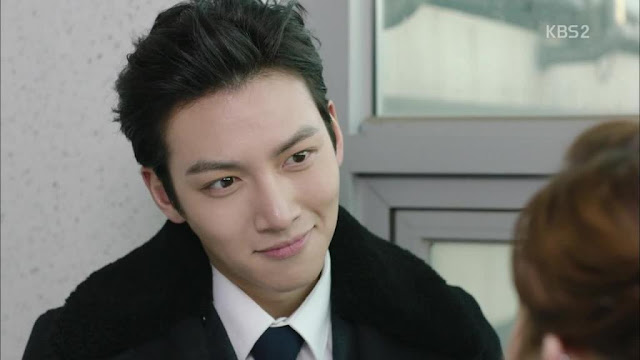 Definitely for some other very good reasons that are not just Ji Chang Wook. 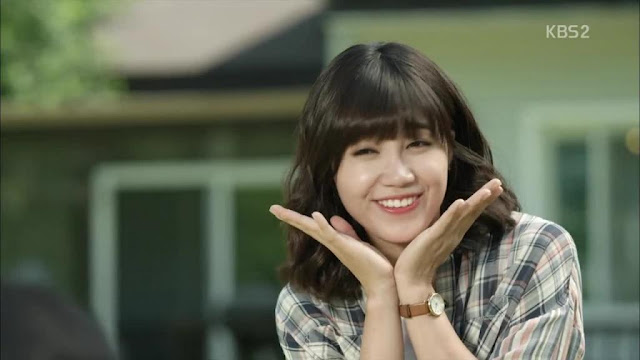 This might seem like a throwaway pick if I only get four characters, but I'm a pragmatist at heart. If I'm going to be inviting some of the other people on my list, I need one person there who can help calm my social anxiety and keep the conversation going. Every time I watch a show with Eunji as the lead, I feel like we could be best friends in real life, so that's why I'm pulling in an Eunji character.

But why this Eunji character—arguably from the worst show she's ever been in? I'm not going to argue that Trot Lovers isn't a garbage show (because it definitely is), but Choi Choon Hee seems like she would be the best at wrangling a crowd for me and coaxing guests like my moody goblin into conversation. Plus, I have this mental image of all of us laughing and clapping along as she enthralls us by singing some trot songs, so there's that.

Who Would You Invite?