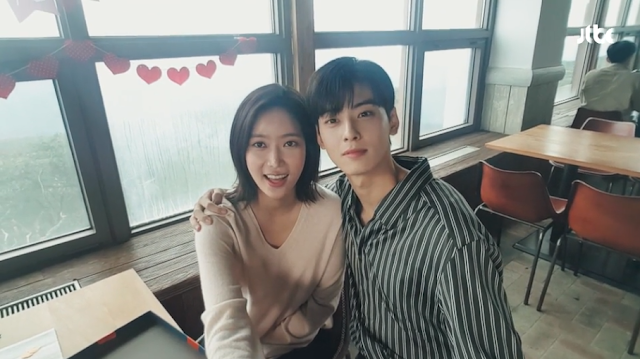 My ID Is Gangnam Beauty is the latest in a long line of makeover K-dramas. Given my overall distaste for the genre and my recent propensity for quitting dramas at the first sign of trouble, I'm more surprised than anyone that I made it all the way to the end to review this particular series.

Honestly, I didn't even realize this was a full-length series when I first started watching. I saw the promos and idol-turned-sorta-actor Cha Eun Woo headlining the cast, and I assumed it would be a short, shallow web series full of offensive stereotypes about appearances.

Color me pleasantly surprised to find that My ID Is Gangnam Beauty—while definitely on the fluffier side of the K-drama spectrum—managed to avoid many of the pitfalls I initially feared.

What it's about: After enduring years of severe bullying about her looks, Kang Mi Rae (Lim Soo Hyang) chooses to have plastic surgery before starting college. She runs into her old schoolmate Do Kyung Seok (Cha Eun Woo), who doesn't care what other people think. 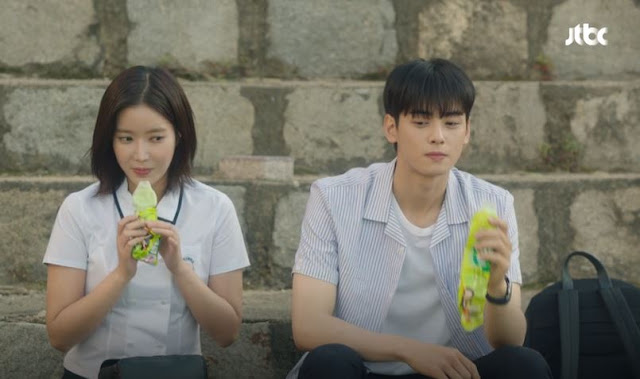 My ID Is Gangnam Beauty doesn't entirely sidestep this issue—without plastic surgery, it's doubtful Mi Rae would have ended up in the same place. Still, though, I was surprised to see how frankly the drama talked about self-worth and societal standards of beauty, and the drama didn't drop those central issues the moment it became inconvenient to the plot (looking at you, Birth of a Beauty).

The show never treats plastic surgery as a cure-all for Mi Rae's ills. She still faces cruel, judgmental comments about her appearance. Her father rejects her for half of the show for "ruining" her face.

Most importantly, the surgery doesn't magically take away Mi Rae's own fixation on appearance, both for herself and others. I would normally be annoyed at a drama where the female lead still hasn't overcome her insecurities with one episode left. Seeing her still so repulsed by her own face made me sad, but somehow it felt like a natural character progression. You can't expect her to find a hot boyfriend and then suddenly give up on years of self-loathing in an instant. 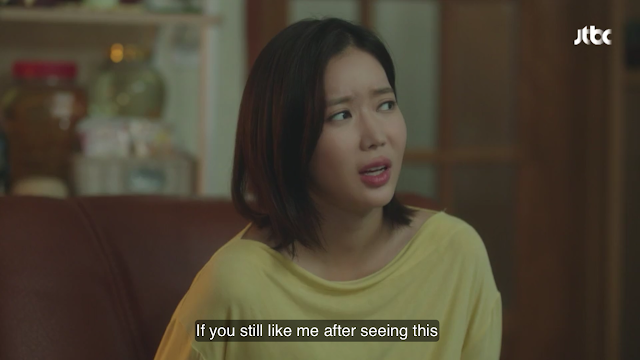 Maybe my expectation bar was set way too low going into this thing, but I appreciate a drama that can surprise me with character development and depth.

You know what else I appreciate? A drama that's actually fun to watch.

Societal commentary aside, My ID Is Gangnam Beauty is a cute, pleasant romance, which seems to be absurdly hard to find these days. I never found myself in a bad mood after watching, and really, what more can you ask for than that?

Uhhh....*glances around nervously for fangirls* we can all agree that Cha Eun Woo is not the world's greatest actor, right? ....Right?

Don't get me wrong: Cha Eun Woo is a total cutie patootie, and he definitely looks the part of a "face genius" (a term I now want to try dropping in casual conversation), but I definitely found myself wondering just how much more I could have enjoyed the series with someone who didn't look like his robotic limbs were about to malfunction every time he moved. (Especially when you've got Kwak Dong Yeon in second place....)

I liked him best in the final episode, when he actually smiled more and he seemed more comfortable in his own skin. Maybe take on a cheerful second (or third or fourth) lead role for practice next time?

A Note about Soo Ah

For the most part, I liked Soo Ah's character arc. I've had friends who were slightly toned-down versions of Soo Ah before, especially during my college days. Maybe they weren't as malicious as Soo Ah, but the same need to be liked by every boy, the flirtation with any male in her view, even if he's dating another girl—that's something I bet you could see on most college campuses. 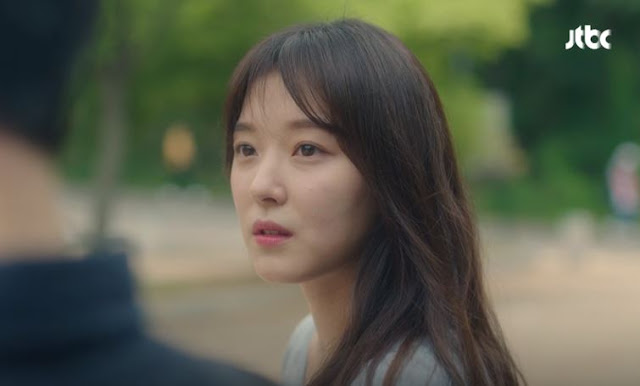 I didn't even mind the stalking story. Unfortunately, that's also something that can and does happen in real life. Where the drama lost me, however, was shoehorning in Soo Ah's pity party at the very end of the series.

Why did she have to be a literal trash child to garner sympathy? Soo Ah could easily be the product of an appearance-obsessed society without being abandoned by a mother who tells her to bathe. Just saying.

My ID Is Gangnam Beauty was far more enjoyable than it had any right to be. Go in with tempered expectations, and you may find a fun watch that won't make you tear all your hair out in frustration. How's that for a glowing recommendation?

Where to watch My ID Is Gangnam Beauty
DramaFever 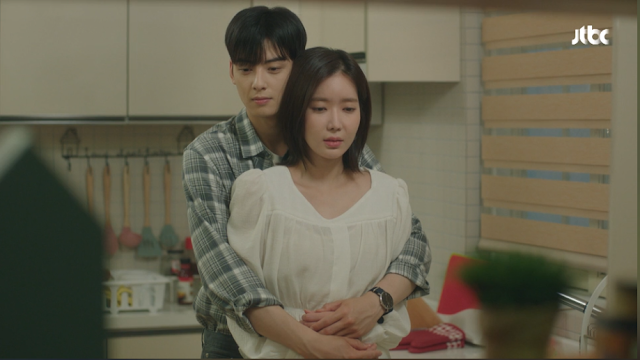