Quiz: Which Sungkyunkwan Scholar Is Your Ideal Match?

I'm in the middle of Sungkyunkwan Scandal right now (right around the point in the show where I'm throwing things at the TV and shouting "JUST TELL HIM YOU'RE A GIRL! AAAAAAAAAHLJSFDLJF;KSJHGHSDKGHSDKJHFLKSDH!"), and I am having some serious trouble deciding which cast member is my favorite.  That actually says something about how well-rounded this show is, but it's nice to know which character you're rooting for over all the others.  To save others from a similar predicament, I have composed a (ridiculous and completely unscientific) quiz to help you figure out which member of the Sungkuynkwan community is your ideal love match. For those who haven't seen the show, there is some spoiler-y stuff in the questions, but nothing that you couldn't guess pretty early into the series.


The rules: Just keep track of your answers and tally the number of times you answered A,B,C, or D.  Then, BEFORE you look at the results, vote in our poll. The results are underneath the poll.  NO CHEATING!

Which Sungkyunkwan Scholar Is Your Ideal Match?

1. Which style do you find most attractive?
A. Tousled and scruffy
B. Clean-cut
C. Metrosexual
D. Conventional, but combined with a cold glare that tells you who's boss

2. Who was your favorite male character in Boys over Flowers?
A. I could never decide between Ji Hoo and Woo Bin.  If they could somehow combine the two into a clone who is very sad and also punches people, I would be in heaven!
B.   Jun Pyo.  I like tall, reserved leaders.  I just wish he had been more of a scholar!
C.  Yi Jung.  The sexy saxophone totally won me over!
D.   Remember Jae Ha?  Crazy Harry Potter kidnapper guy?  Swoon!

3. What primary life motivation do you find most attractive?
A. Revenge/honoring the dead
B. Principles
C. Entertainment
D. Power

4. When a man is unexpectedly attracted to someone off-limits and doesn't know what to do, how should he respond?
A. Nervous hiccups covered by sarcasm
B. Give the object of his affection the cold shoulder
C. Off-limits?  There's no such thing!
D. Threats--threats always work!

5. Assuming that they all suddenly transformed into attractive Korean men, which Beauty and the Beast character would you date?
A. Beast
B. Cogsworth
C. Lumiere
D. Gaston

6.  Everyone brings some baggage to their relationships.  Which one would you be most willing to accept?
A. He's secretly a ninja messenger trying to avenge his brother's murder and take down corrupt government officials. Think of him as Joseon Batman.
B.  He feels very strong filial loyalty, which would be great if his dad weren't actually a corrupt government official who was involved in your father's death.
C. You're pretty sure he's had more than a handful of gisaeng girlfriends.  STDs, anyone?
D. His father once tried to force you to be his concubine.  Awk-ward!

7.  You have to pretend to be a man for a while, but then your love interest finds out.  Which response is most endearing?
A. In order to protect you, he pretends not to know.  He then spends his time secretly making sure that no one touches a hair on your pretty head.
B. In order to protect you, he tries to make you leave and stop pretending to be a man. He also really, really wants to be near you.
C. He invades your personal space and makes a lot of sassy jokes involving double entendres, most of which you don't understand.
D. He tries to get you expelled--or, better yet--executed.


8. How should the ideal man feel about sports?
A. He's naturally better than everyone else at every single sport ever invented, but he only gets competitive if it will help others.
B. He has quite a bit of athletic training and natural talent, but what makes the difference is his dedication to practice for as long as it takes to succeed.
C. Sports make his clothes dirty.  He's better as a hilarious commentator.
D. Sports are an excellent opportunity to injure and/or humiliate enemies.

9.  Someone is causing trouble for you and your friends.  How would your ideal man respond?
A. Grab a lot of people by the collar and threaten to break their arms off.
B. Say something fancy about Confucius that shames everyone into leaving you alone.
C. Schmooze in the background to find a way around the problem.
D. Again, threats.  Threats will almost always be the answer.

Okay, tally up your answers and select the letter you most frequently chose in the poll below:


Are you sure? No Peeking! 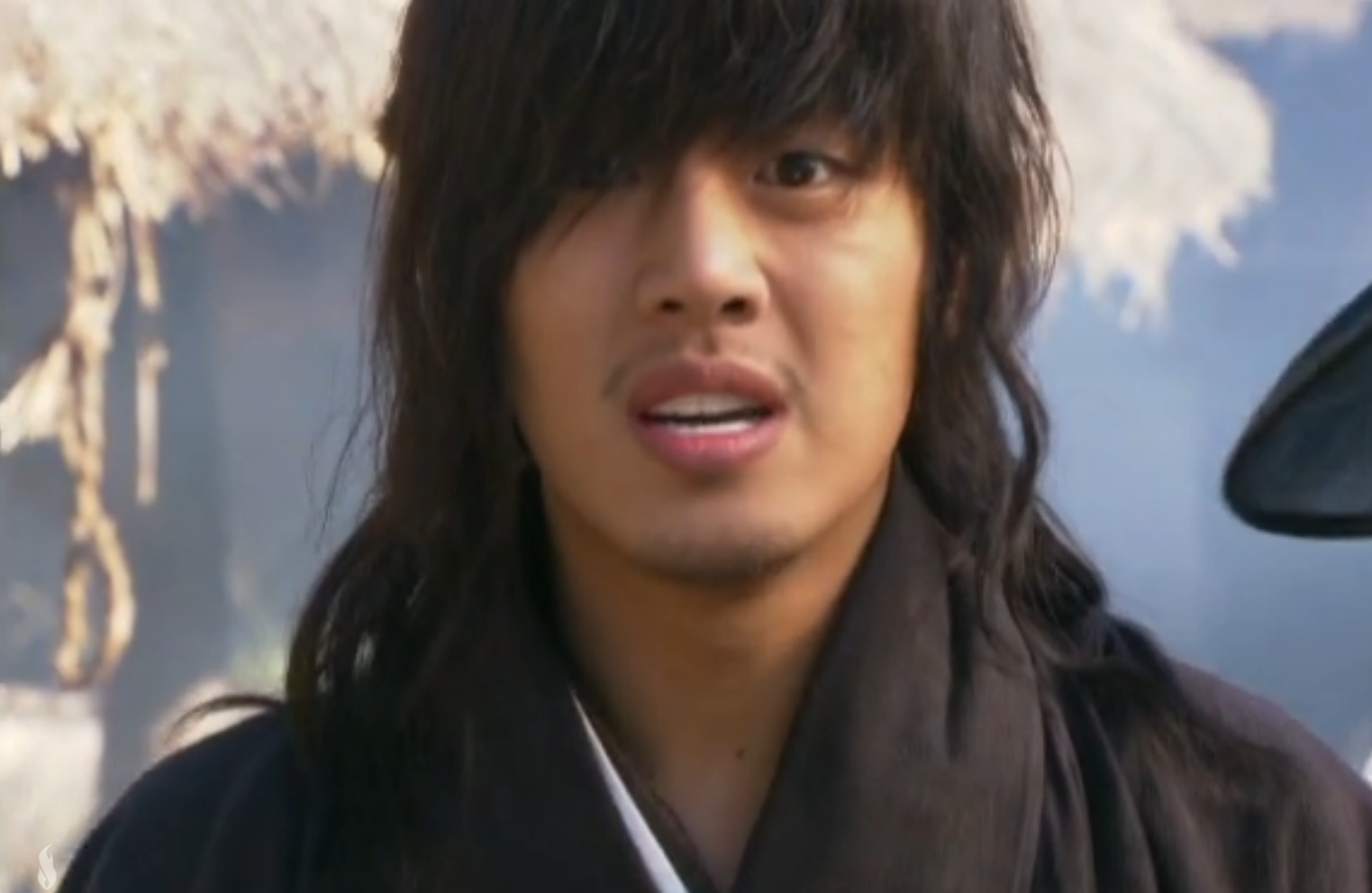 You like a little danger in your romance.  Geol Oh ("Crazy Horse") is rough-and-tumble on the outside, but he will do anything for someone he loves.  He is loyal, thoughtful, and he's great at comforting you when you feel down.  The downside?  You may have to bandage him after some of his midnight bandit exploits. 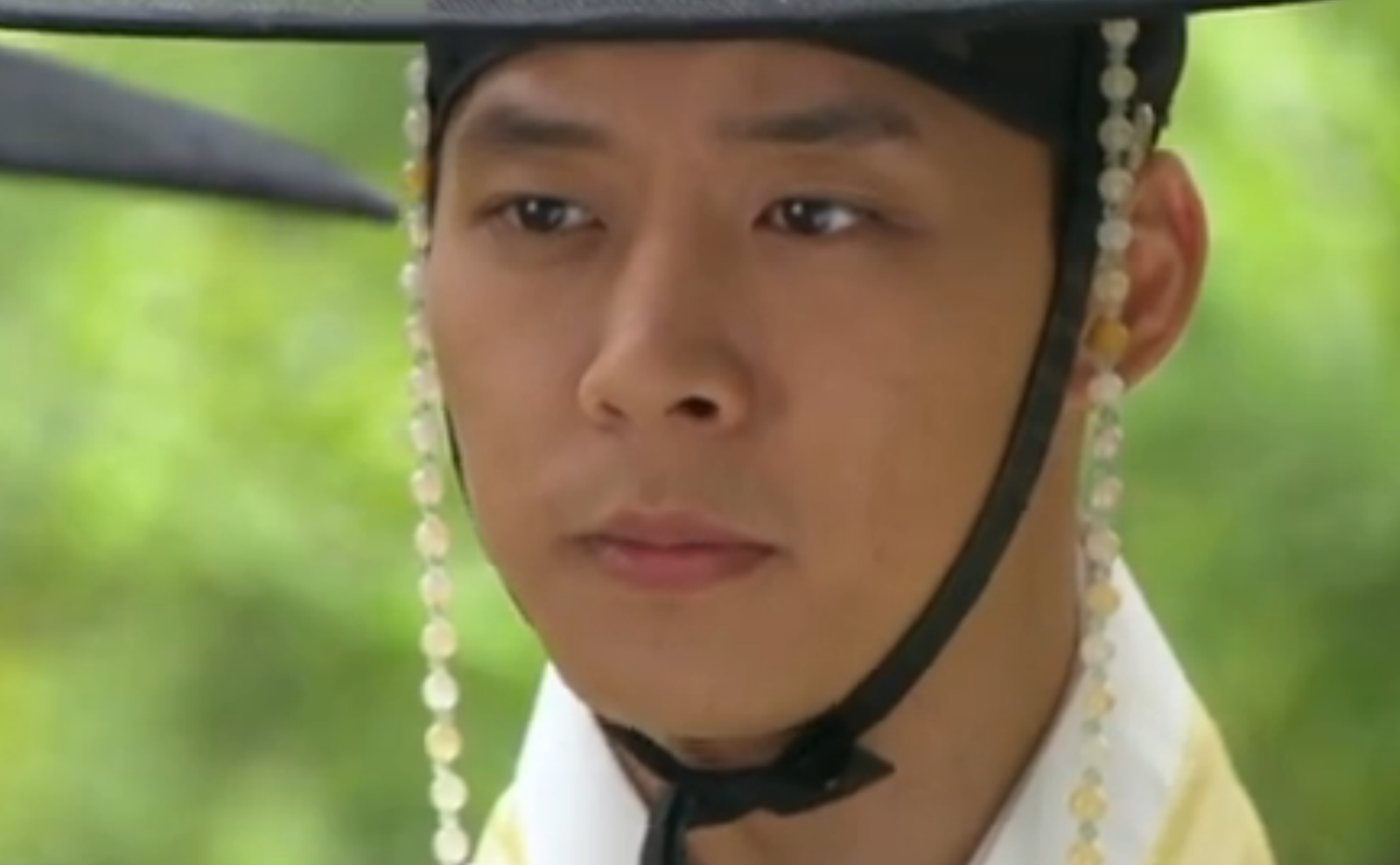 Lee Sun Joon is an upright scholar.  He believes in the rules, and he wants to make the world a better place through order and logic. He may seem a little uptight at times, but when he's in love, even Confucius goes out the window.  He would be a great Scrabble buddy--unless, of course, you want a chance to win. 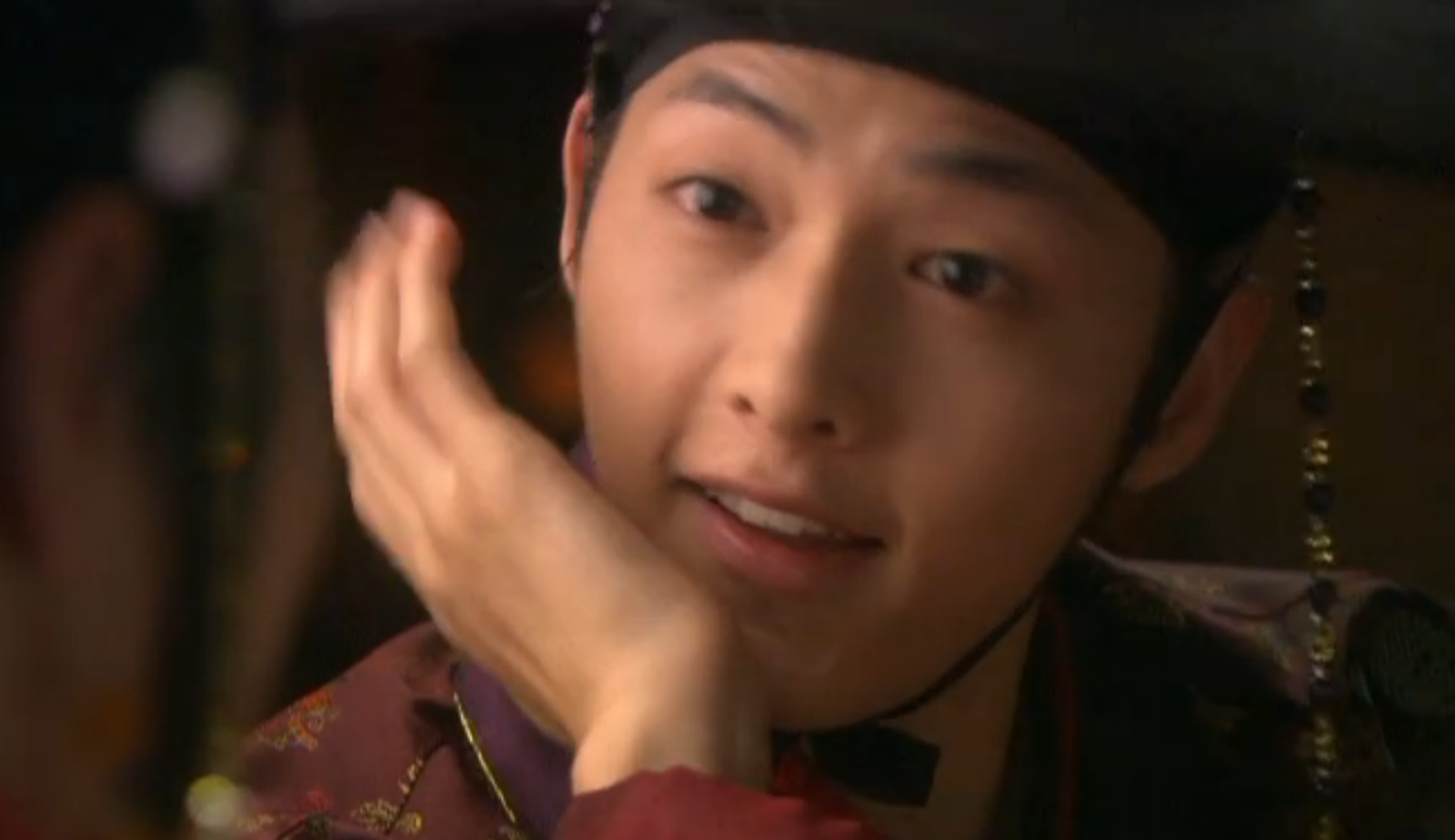 If you picked Yeorim, you've got a soft spot for the ladies' man.  He's a smooth operator who can sweep you off your feet with just one wink and a charming little grin.  Beware, though.  Yeorim knows how to show a girl a good time, but you can't fall for him too easily or he'll get bored and move on to his next conquest. 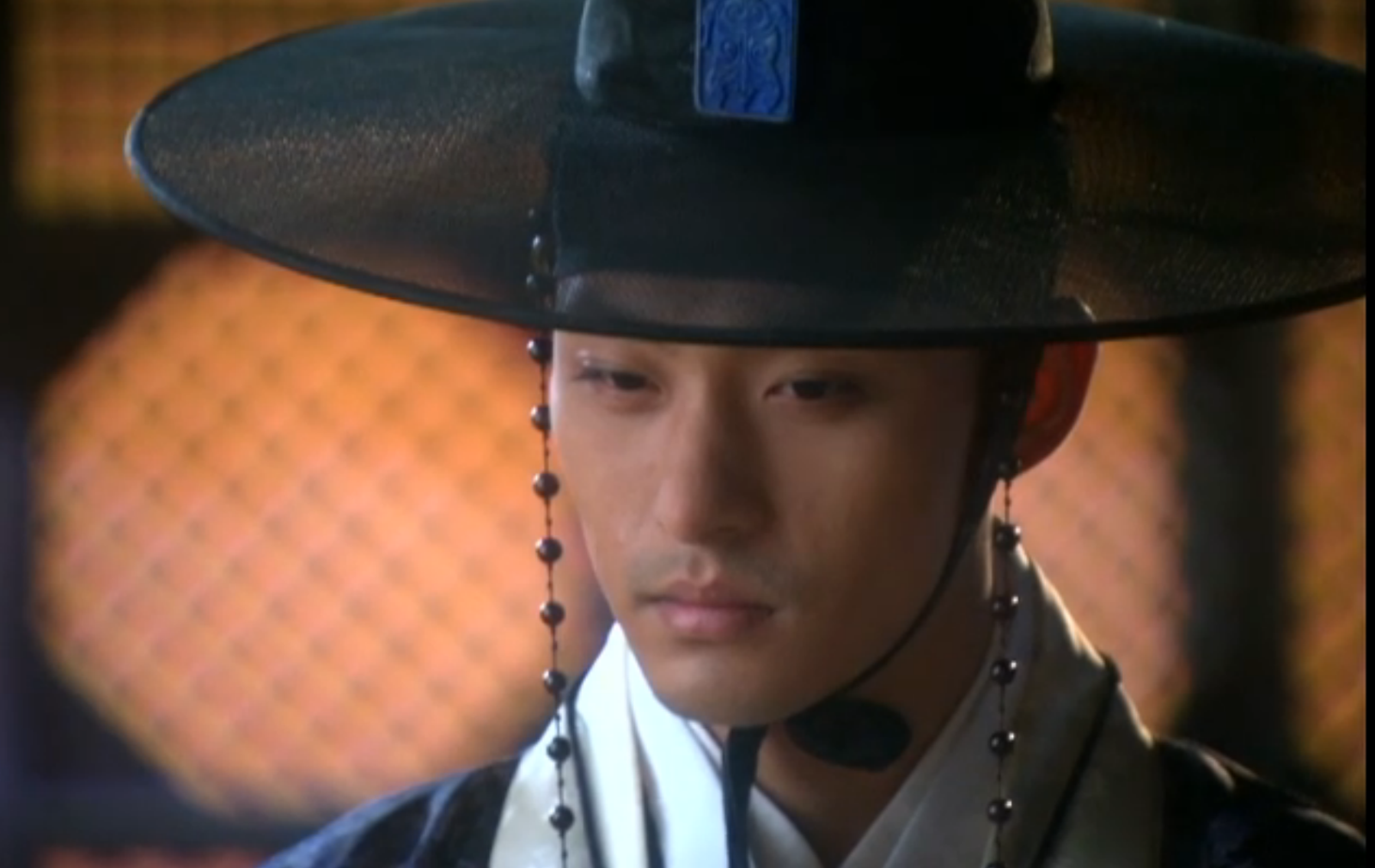