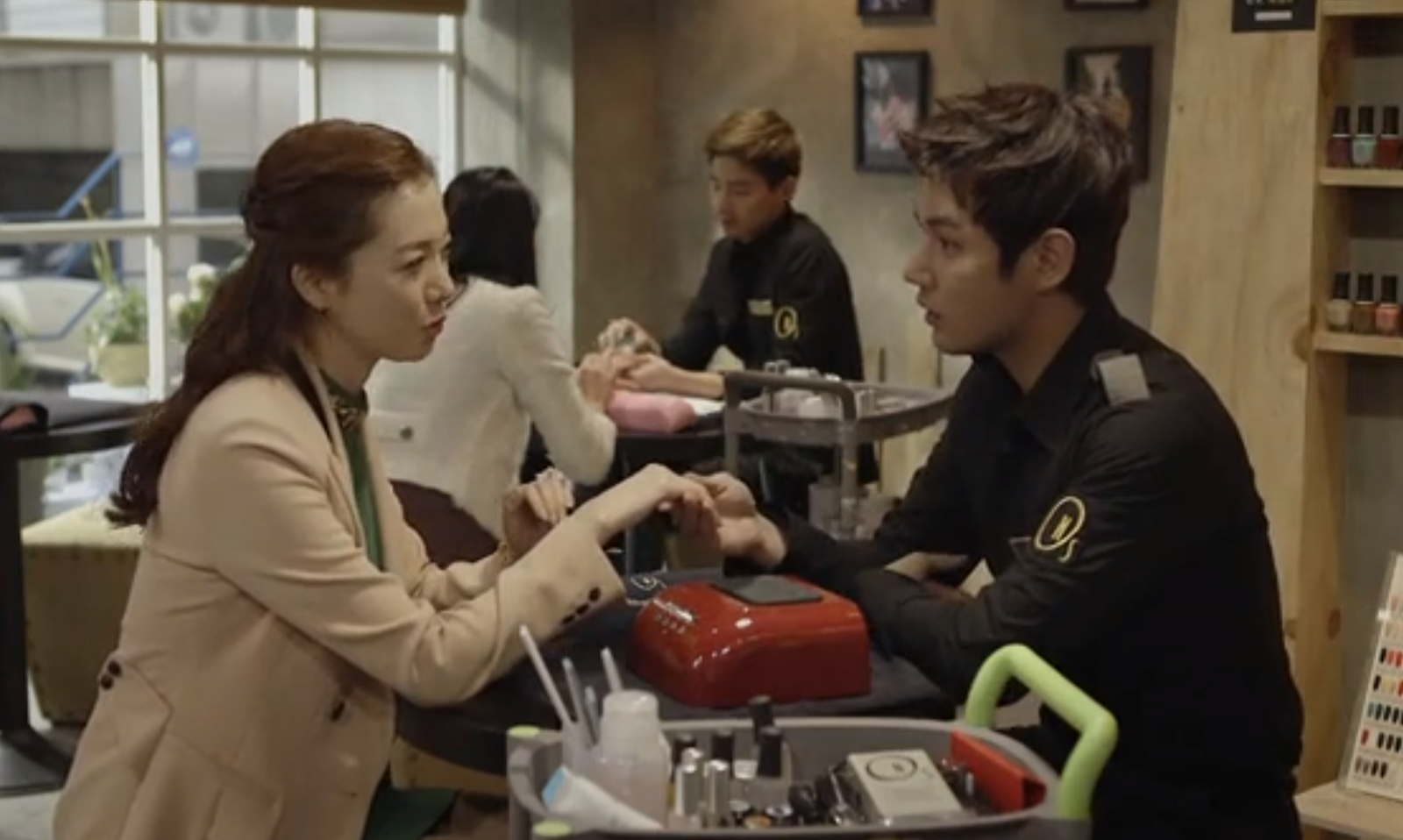 Since this is a short show, I'll also try to keep my review short.

In one of the first scenes of the show, Hong Yeo Joo ("Bunny"), our female lead, complains that every time she starts to write a story, she finds herself repeating ideas from other books or movies. 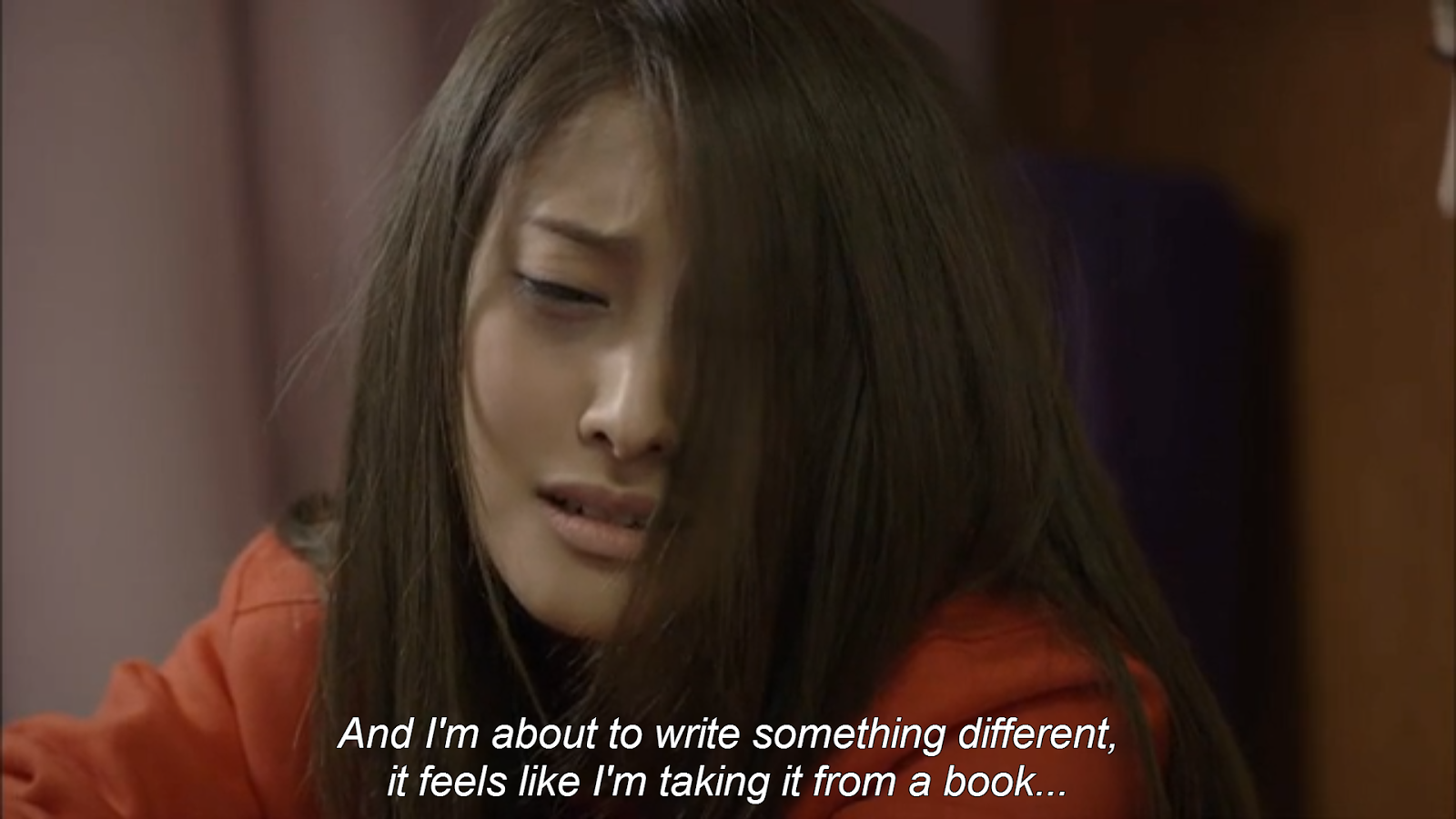 Unfortunately, Nail Shop Paris is a self-fulfilling prophecy when it comes to writing.  Nail Shop Paris, like its writer lead, seems to believe that basing a story around a male nail artist is enough to make something fresh.  Once Yeo Joo finds her new muse, she proceeds to write an immensely cliche story that sometimes goes to a nail shop for no cohesive reason.  That's exactly what happens to this drama.  They draw attention to the novelty of an all-male nail shop and then proceed to write a tired story that doesn't bring anything else to the table.

The problem here is not only that they repeat ideas, but that they try to repeat too many ideas.  It's like the writers listed ALL of their favorite shows and then tried to cram them all into 10 episodes. Rather than carrying out any of the conflicting stories to a satisfying conclusion, the result ends up being something of a convoluted mishmash without full development anywhere. You can't do justice to a gender bender AND a gumiho story AND every character overcoming inner demons AND a case-of-the-week show all in 10 episodes.

A perfect example would be the ending.  I don't want to spoil anything, but the last 15 minutes of a series isn't the idea time to turn your show into a supernatural thriller.  And no, having the characters tout the virtues of an "open ending" doesn't really help much.  That's just lazy writing.

So why did I keep watching?  Well, to be honest, it wasn't ALL terrible.  Even though Alex is, quite possibly, the most boring person on the entire planet, I kind of liked Kay, the grumpy corner of the love triangle.  I genuinely wasn't sure how the whole thing would turn out, so I stuck along for the ride (and since I was halfway through before I realized how short that ride would be, it all worked out).  Sure, Kay is grumpy and kind of looks like a gigantic praying mantis when he runs, but at least he's an endearing praying mantis.  I also liked the way that they established flirtation in this show.  It somehow felt more natural than what I've seen in a lot of dramas.

..And that's basically it.  Park Sang Hyun was cutesy and adorable as Jin, but that only goes so far.  The side plots were all resolved so quickly and neatly that I didn't really get invested. Okay, except for the old people in love.  I've said it before, and I'll say it again: I have an incurable weakness for old people in love.  All I have to do is listen to the first three notes of the song from Up, and I start to sniffle like it's allergy season in a hay field.