New K-drama Alert: The Liar and His Lover (aka Lovely Love Lie) Review 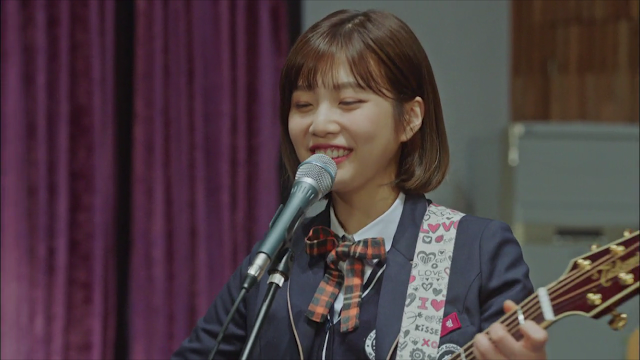 Spring has officially sprung, which means we can shake off the last few months of heavy, serious dramas and focus on reviewing some light romcoms! Fresh out of the gate is The Liar and His Lover, (also called Lovely Love Lie), a bubbly little musical romance starring Lee Hyun Woo and Red Velvet's Joy in her acting debut.


What it's about: Yoon So Rim (Joy) is a bubbly high school student who loves to sing. One day, she bumps into Kang Han Kyul (Lee Hyun Woo), a prickly music producer who only cares about getting his songs perfect. In what might be the least convincing meet-cute of all time, she falls in love at first sight.

First impressions: Am I just really jaded, or is this show not very good?

Lee Hyun Woo is one of those actors who I'm always rooting for, but I'm not really clicking with his character at all. Okay, we get that he only cares about music instead of people, but that can't be the only character trait driving the entire male lead for an entire show. Please, Lee Hyun Woo, just pick a show I want to watch for once! 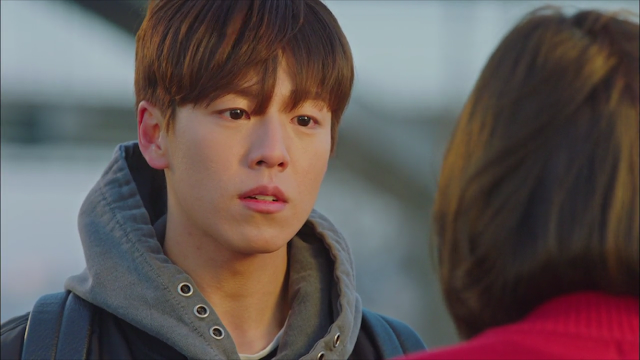 Similarly, I think this drama was a good pick for Joy's acting debut (light, fluffy, low stakes, with a chance to show off her pleasant singing voice). She's doing perfectly fine so far, but the way her character is written makes me want to tear my hair out. Of allllll the K-drama tropes out there, I think the giddily cheerful female lead with no personality aside from smiling a lot might be the worst. I would rather watch a show where every character gets amnesia from a Truck of Doom driven by the sibling they didn't know they had if it means I can get better female leads! (That's how you know it's drastic.)

I mean, really? You're riding around on your bicycle, and then you see some random guy who mesmerizes you so much that you stop right next to him, and then he sings a couple of mediocre bars to a mediocre song into your phone and you're suddenly in love? I get that some teenagers do act this way, but I want to sit them down and give them life coaching—not watch them alternate between creepy stalker grinning and sobbing for no good reason for 16 hours of my life.


To sum up, I'm not really feeling the leads or the plot or the music (don't hate me) OR the loveline between the CEO and Yuna (gross). It's not that any one piece is terrible on its own, but there isn't anything there to keep me watching. I really think this show could have worked perfectly as a web drama, but for a full-length series, I'm going to have to call it quits here.

Am I being too harsh? Are you watching? Let me know in the comments!