Guys, I have a confession to make.  Please don't e-punch me to the face or revoke our eternal kdrama-watching friendship, okay?  But I am having a reeeeeeeeally hard time getting through Heirs these days.

So, you know how the full title for Heirs is actually Heirs: He Who Wears the Crown Must Endure Its Weight (or one of about forty variations on the same theme)?  Well, to stave off some of the boredom, Coco and I started to brainstorm some more apt subtitles for the show.  Here's what we have so far:

And finally, my personal favorite:
On an unrelated note, this is why I roll my eyes quite a bit less when I watch Marry Him If You Dare: 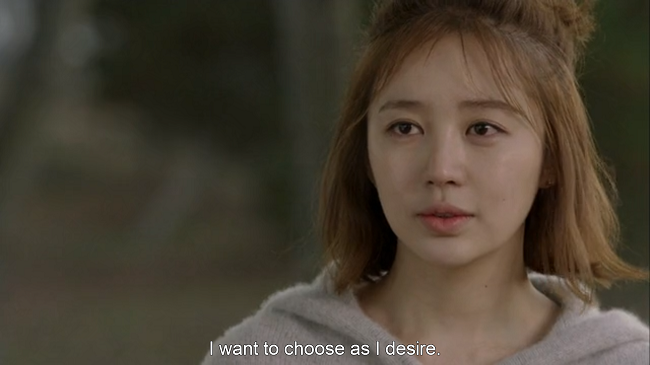 What alternate titles would you give Heirs?  Am I a crazy person, or is anyone else having a hard time sticking with this drama?  If I AM a crazy person, can we still be kdrama friends?