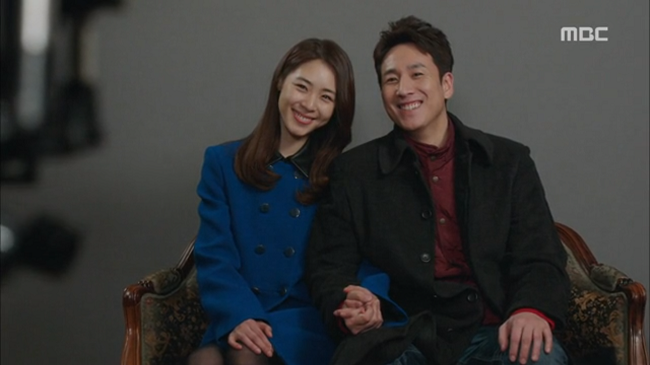 I already did a halftime review of Miss Korea, and pretty much everything I said there still holds now that I've seen the rest of the series. I'll just add a few more thoughts now that the series is done.
As I said before, Miss Korea threw me for a loop at first. I didn't really know how to categorize it in my mind, and I eventually realized that it had a documentary-like feel to it. That feeling held out until the end of the series. I never felt like it was moralizing or forcing us to interpret characters in a specific way. Aside from a couple of side villains (the Ba Da Cosmetics guy, the elevator girl supervisor, and the gangster overlord), the characters all felt fleshed out and real. This is a slice-of-life drama if there ever was one, and once I settled in for the ride, I quite enjoyed how thoughtful and quiet it was.

What surprised me most about Miss Korea was its strong feminist undercurrent. For every drama watcher who cringes at wrist grabs and shouts at the screen at wilting female leads, this is the drama for you. At its core, this show is about a woman who has lived her entire life surrounded by men telling her what she should and shouldn't do with her life and her body. From her well-meaning male family members to her boyfriend to her boss at the mall, her life is dominated by male figures pulling her in different directions.
While the Miss Korea pageant--filled with absurd standards of beauty and femininity--might be an odd place for Ji Young to take her stand, it actually works because it's the opposite of what everyone expects from her. Her family members drool over the pageant, and yet they insist that it would be improper for her to enter the pageant. Her elevator boss doesn't believe that she deserves to be Miss Korea. It's Ji Young's chance to choose what she wants to do for herself, and if that means becoming Miss Korea, it's her choice.

That's not to say that the male characters become sad doormats, either. I found the Ji Young-Hyung Joon relationship refreshingly balanced for a Kdrama. If you watch it, you'll notice the number of times Hyung Joon asks Ji Young, "Is this what you want?" After he starts to move away from his initial jerk phase, he starts to focus his actions around supporting her in her quest for independence. Similarly, she supports him in his hardships, even when he tries to refuse her help. 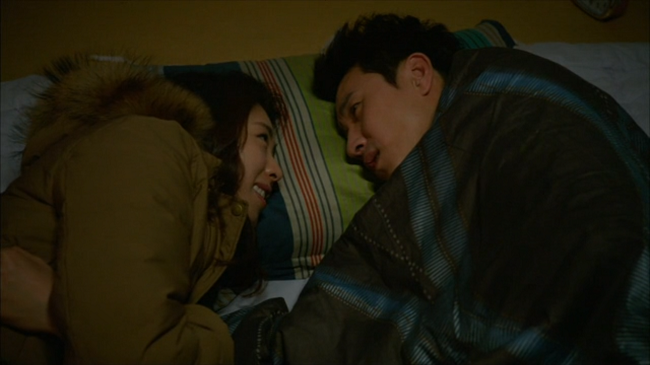 Possibly my favorite moment of the whole thing was her response to his noble idiocy. He tried to leave her for her own good, and she was just like, "Okay, sure. Try to leave me, but I'm not breaking up with you, so too bad." I might have done a little fist pump of victory in that moment.

I could go on and on and on about all of the minor characters in this show. I really liked all of them, from the fashion directors to the contestants to the Vivi team. I eventually warmed up to the Hwa Jung/Teacher Jung relationship, but Teacher Jung always made me feel just a little uncomfortable the whole time. 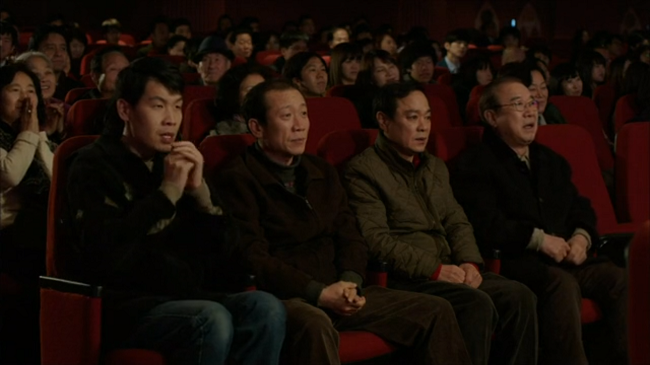 Does this mean that Miss Korea was a flawless specimen of Kdramas? Not at all. It was a quiet drama, but sometimes "quiet" can be code for "boring." Sure, it was refreshing to have a drama filled with real things that could happen to real people instead of ending every episode with an absurd cliffhanger, but after watching both Miss Korea and Pasta, I think these writers need to understand their limitations a little bit better. If you're going to write slice-of-life dramas, do it in a more concise manner! Frankly, I had a little bit of a crisis around episode 15 when I realized I still had five more hours to watch. Sixteen episodes would have allowed them to pick up the pace at the beginning and the end of the series without sacrificing much.

That being said, I found the last episode quite satisfying. The final scene was the perfect way to wrap up what easily became my favorite series of the last drama round, in spite of a rocky and confusing start.

Miss Korea definitely won't be the right drama for everyone, but if you're looking for something sincere, realistic, and full of heart, look no further.