It's been a while since we featured a solid Fashion Face-off around here.  In our last competition, The Master's Sun representing fall, won in a landslide.  I think people might have been swayed by their love of the series, though, so I'm not sure it was a fair fight.

Given that it's the Christmas season and all, I figured that we could celebrate some cold-weather wear and do a battle of the kdrama turtlenecks.

But why turtlenecks?   Why not fur coats or absurd hats or some other wintery clothing item?  To answer that question, I bring you a story:

Once upon a time, Vivi was four years old, and her mother lovingly sewed a dress for her.  This dress had a ruffled collar on it that stood up like a turtleneck.  When four-year-old Vivi saw this dress, she hated it.  HATED IT.  But, being the sensitive little whippersnapper she was, she didn't want to hurt her mother's feelings and pretended to like it.
Her family members always wanted her to wear that dress because it was "so cute," but Vivi knew better.  Every time she put on that stupid pink dress with its stupid ruffly turtleneck, she was absolutely positive that she looked absurd, so she made up excuses to get out of wearing that dress.  Fortunately for her, she eventually outgrew it and was no longer forced to choose between the shame of wearing the dress and the guilt of hurting her mother's feelings.  The end.

Ever since I owned that dress, I've had this unreasonable hatred of all turtlenecks.  There's something about all that unbroken fabric rubbing up against your chin that I find both unnerving and unflattering, so it drives me absolutely crazy that they're so common in kdramas these days.  So, in honor of four-year-old Vivi and her wounded pride, let's look at some of the worst kdrama turtlenecks, shall we?

Look, I totally get the impulse to cover up that turtleneck (with a velvet coat???), but the thing about turtlenecks is that there's always more fabric.  This cream number is kind of form-fitting, too, which makes me wonder if they were just trying to show off Abs McGillicuddy over here in a subtle way.  Sorry, Song Seung Heon, but even you can't pull it off.

This one's pretty self-explanatory, right?  I mean, the sweater is eating his face.  I know, I know, I've made fun of Kim Tan a lot lately, but it's kind of like a scab I keep picking.  I just can't stop!

Contender 3: Kim Shin, Marry Him If You Dare 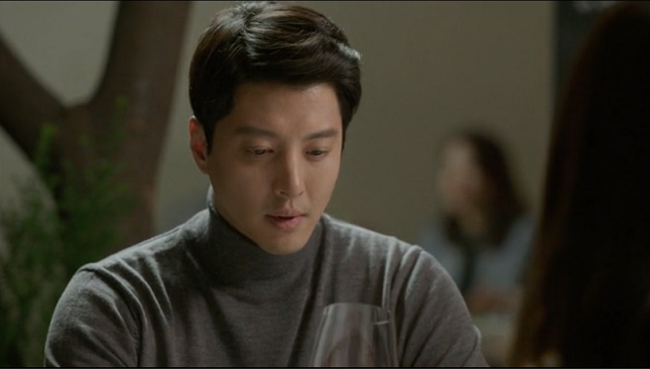 If there's one thing I hate more than turtlenecks, it's brown turtlenecks.  I don't want to be gross, but the tightness combined with the color really looks like a fresh turd (Turd-leneck--get it?). 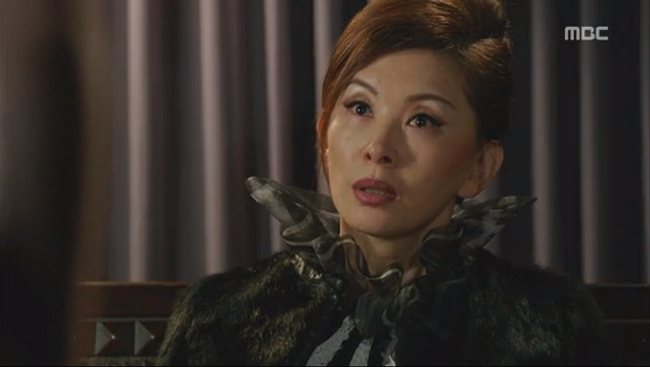 Not a full-fledged turtleneck like the others, but it reminds me so much of my childhood nemesis dress that I had to include it.  Also, this: 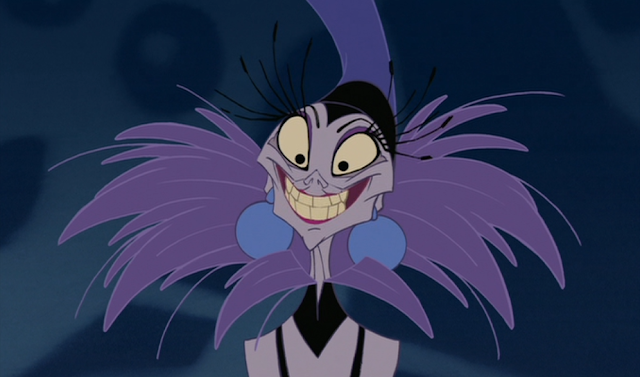 Every time I see this character on Miss Korea, I won't be able to get Yzma out of my head.

Which turtleneck takes the cake?  If you love turtlenecks and hate me for hating them, which one is your least favorite of the bunch?