We're testing out the new batch of kdramas.  From the good to the bad to the unsure, here are some very brief initial responses:

1. The Prime Minister and I 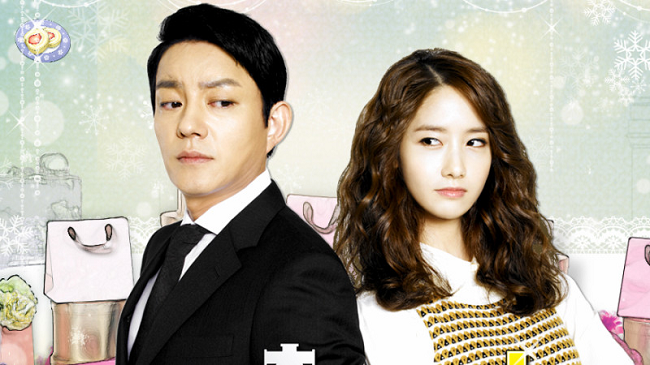 Four episodes in, this is hands-down the most pleasant surprise of the bunch so far.  To be honest, ahjussi romances aren't really my thing.  I couldn't get past the age gap in Dating Agency: Cyrano, but it hasn't bothered me so far here.  It might have something to do with the fact that Yoona is relatively tall and Lee Bum Soo is relatively short, so they're always on eye level with each other.  Or maybe it's the fact that Yoona's character is a real adult with a real job, unlike 90% of kdrama females.  Or maybe it's the fact that so far, every time he tries to push her around, she finds a way to turn the tables. 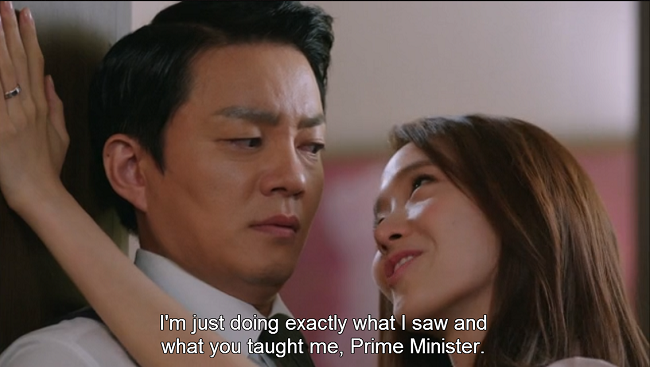 I also think the writers have been very smart with their use of Lee Bum Soo so far.  He's a comedic actor, but sometimes his character was too much to handle in History of a Salaryman.  By using his funny skills in imaginary scenarios, we get to laugh while still taking him seriously as a person.  The one thing I can't take seriously is the reasoning behind the fake relationship.  Off the top of my head, I can think of about 47 better ways to resolve the problem than a contract marriage.  But what else do you expect from a kdrama forced marriage premise?

I'm cautiously optimistic.  If the writers flush this potential, I'm going to be Hulk smash a lot of things.

2. My Love from Another Star

Sorry, guys, but I can't do it.  I have a terrible habit of judging books (and shows) by their covers.  Maybe I'll work on it as a New Year's resolution or something, but until New Year's, I'm going to judge away.  I don't know what it's like to be a 400-year-old alien, but according to this poster, it mostly involves crying.  In Vivi's world, the only person who gets a pass on Poster Crying is Song Joong Ki.  The '90s-tastic "I'm sad! But also ethereal!" mist isn't helping, either. 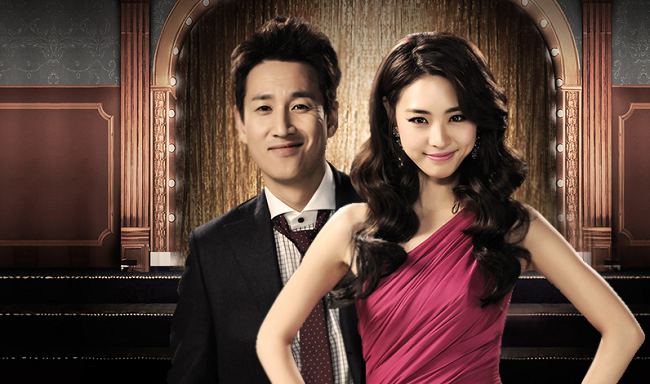 The first two episodes were much more serious than I expected from the Miss Congeniality-style premise.  The writers raised a lot of social issues in episode 1, and how they handle these issues later has the potential to make or break the show for me.  I'm squarely on the fence for now, but I'm also quite intrigued.  I love the gritty old-school vibe going on.

Happy holidays to all, and very merry drama-ing!
Labels: kdrama reviews Miss Korea My Love from Another Star new kdramas Prime Minister and I Vivi