To Drop or Not to Drop? 5 Reasons to Abandon a Kdrama

I'm not usually a quitter. When I start to eat, I eat everything on my plate--even if it means that I am immobile for several hours afterwards in fear that my stomach might explode.  I painfully dragged myself through the last few seasons of The Office because I had already committed to see the Dunder Mifflin crew through to the end.  I can count on one hand--okay, one finger--the number of books on my Goodreads list that I started without finishing.

For the record, it was Middlemarch, and I only stopped when I realized that I was 100 pages into it and we were still getting exposition.  Even so, I'm a little ashamed of myself every time I see it in my book list.  It's a sore subject, okay?

So I was pretty far into my kdrama-watching career before it even occurred to me that I could stop watching a show if I wasn't feeling it.  The first time I dropped a show, I felt just a little bit guilty, but also really liberated.  I didn't have to waste 10 more hours watching that show!  I could move on to bigger and better dramas! 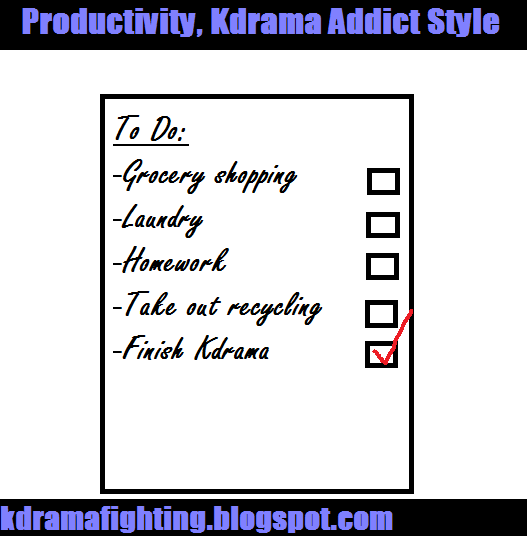 Unlike Coco, who is possibly the most fickle show watcher on the planet, I give most dramas the benefit of the doubt for as long as possible.  That being said, here are some of my top reasons for jumping off of a drama ship: 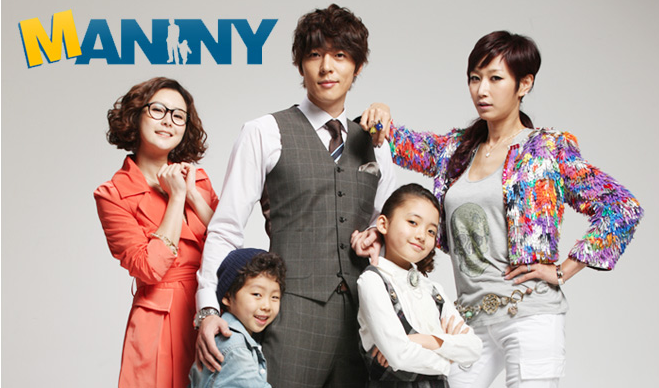 Up until episode 11, I had been enjoying Manny for the charming interactions between the handsome male lead and his adorable charge.  Then the lead confessed his feelings for the boy's mother, and I suddenly realized that I didn't actually believe for one second that the main couple actually wanted to be together.  The whole scene was kind of awkward, and I lost all interest in watching the show once the focus shifted to the romance.

Moral of the story? Don't let the adorable Korean children fool you!  Rom coms need some base level of chemistry to work.

Drop-worthy Offense #2: Distracting Previous Roles ("It's Not You! It's Me!") 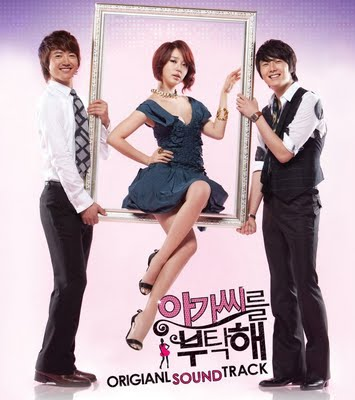 This one is completely subjective, and I know I'm going to take some heat for putting such a popular show on this list.  Everyone keeps recommending My Fair Lady to me, and I keep trying to watch it.  The first time, I got 20 minutes into it before I had to stop.  The second time, I got all the way through the first episode, but I lost all will to push the "next episode" button.

Here's the problem: I can't take Oska seriously as a love interest. Yes, I logically know that Yoon Sang Hyun isn't Oska in real life and that I should give him a chance, but no matter how hard I try, he's just Oska to me, and Oska isn't the true love interest. It seemed especially weird when paired with Yoon Eun Hye trying so hard to pretend to be mean.

Although I didn't quit the show, I had a similar problem when I watched Dating Agency: Cyrano after A Gentleman's Dignity.

Maybe the next time I watch My Fair Lady, I will get through two full episodes, but I'm calling it quits for now. 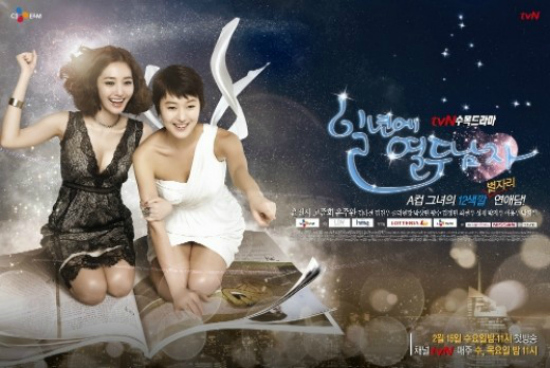 Misleading poster aside, the premise to Twelve Men in a Year sounded so fun: she dates one man for every astrological sign! It seemed like a light, fluffy show that I could watch in a breeze.

Then I watched the first episode and realized that the female lead was kind of a terrible person.  Now, almost every single drama starts with one of the leads being completely unlikable, so I was almost willing to let it slide. Then I realized that I would be really, really angry if I watched the whole thing and she never got any better.

Internet to the rescue!  Pretty much every single review of this show indicated that the unlikable lead never progressed as a character.  I put this show into my imaginary kdrama trash can and never looked back.

Drop-worthy Offense #4: Too Much of the Same Thing 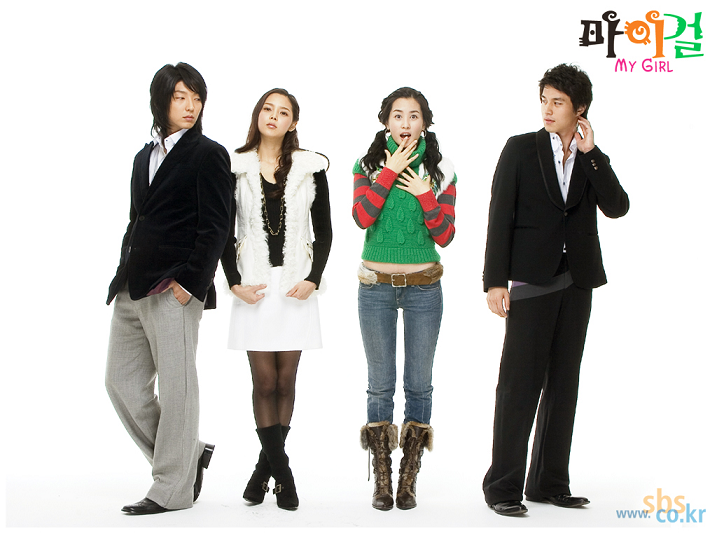 This is kind of an unfair category.  Everyone who has watched more than a handful of dramas learns pretty quickly that kdrama cliches are everywhere.  That being said, there are only so many versions of poor girl/rich guy that a person can watch before you hit your breaking point and need something new.

My Girl was my breaking point.  After 4 or 5 episodes, I noticed that I knew the outcome of almost every single scene before it happened.  While some dramas take the familiar formula and play with it just enough to keep things interesting, My Girl wasn't one of those dramas.  It came out in 2005, so I can't really blame it for having so many copycats, but I watched it too late in my drama career to have the will to get to the end.

(*Whispers*) Guys, as much as I love LMH and PSH, is anyone else nervous that Heirs is going to have this problem? 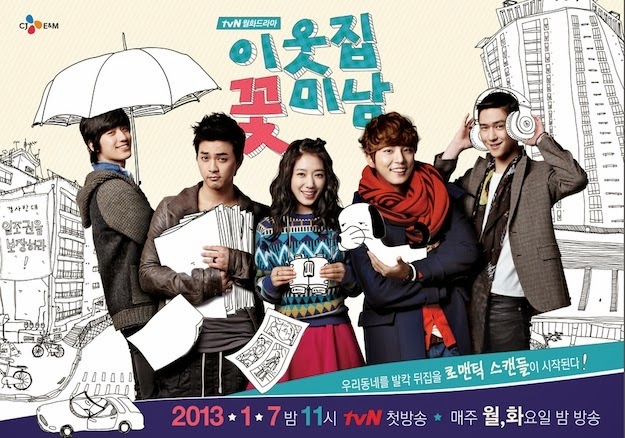 This might sound crazy, but every once in a while, I stop watching dramas even when I really, really enjoy watching them.  Yes, now that I've typed that, even I think it's crazy.

So why do I do it?  These dramas usually get dropped in episodes 14-16, right after the couples get together, and right before the writers drop in their random plot twists to stretch out the final few episodes.

If any of you have watched Finding Mr. Destiny (With Gong Yoo! On Netflix! Watch it now!), I think it's kind of like that girl who never finishes the last bite of her cookies: I just want to end at the most satisfying moment possible.  With FBND, I was perfectly happy once the main couple got together.  When they tried to introduce the creepy stalker plot at the end, I decided that I was too sleepy to worry about such nonsense, so I stopped watching.

I did the same thing with Scent of a Woman. Coco accidentally told me the ending before I was done, so I got to a happy stopping place and skipped the last few episodes.

So who else drops the occasional kdrama?  What are your reasons?  Anyone who stays to the bitter end, no matter how much you hate it?
Labels: dropped kdramas Flower Boy Next Door kdrama list Manny My Fair Lady My Girl Twelve Men in a Year Vivi