Google tells me that ten years ago today was the first day of freshman orientation at my university.  This means that Coco and I met for the first time exactly ten years ago as awkward 18-year-olds who were both terrified that no one would want to be our friends.

In honor of our very own “Tinfinity,” here is my kdrama tribute to Coco:

·        I have thought about this long and hard, and I think that Coco’s kdrama alter-ego would be Sam Soon from My Lovely Sam Soon.  Coco is pretty upbeat and outgoing, and she isn’t afraid to sass you if you get on her bad side.  She also gets really cranky when she’s hungry, so I sometimes wish she were a pastry chef in real life.  That way, she could have a stash of homemade goodies when the food rage sets in!

·        Even though Coco loves Lee Min Ho, I actually think that her ideal kdrama love match would be Kim San from Pasta.  I don’t think she would put up with a first male lead’s bad attitude long enough to fall in love, but many second male leads are so nice that they’re kind of boring.  Kim San is a classic, thoughtful second male lead, but he also seems fun and outgoing. If he married Coco, we wouldn’t all be bored out of our minds at group gatherings.

·        If Coco could choose to be best friends with any character from any kdrama, I think she would choose Han Yoo Joo from Coffee Prince.  I have heard her say on more than one occasion (because this comes up a lot in real conversation) that she thinks they would be friends in real life.  Apparently, Coco’s dream friends are poised artists who hang out at classy events like gallery openings.  Considering that my artistic ability never evolved past stick figures, I don’t know how we even get along.

·        If Coco’s life really turned into a kdrama, I think that the central plot conflict would probably be a fake relationship.  She’s far too busty to pretend to be a boy.  She looks exactly like the rest of her family, so finding out that she’s secretly a princess or the love child to some family fortune is out, as well.  I’m pretty sure that if she met a time traveler, she would have him committed to a mental institution, and she doesn’t really seem like the amnesia type.  I do, however, think that she would be great at shocking a rich family by pretending to marry their son.  She looks really sweet, but sometimes she likes to swear just to surprise people.  I see that working in her favor here. 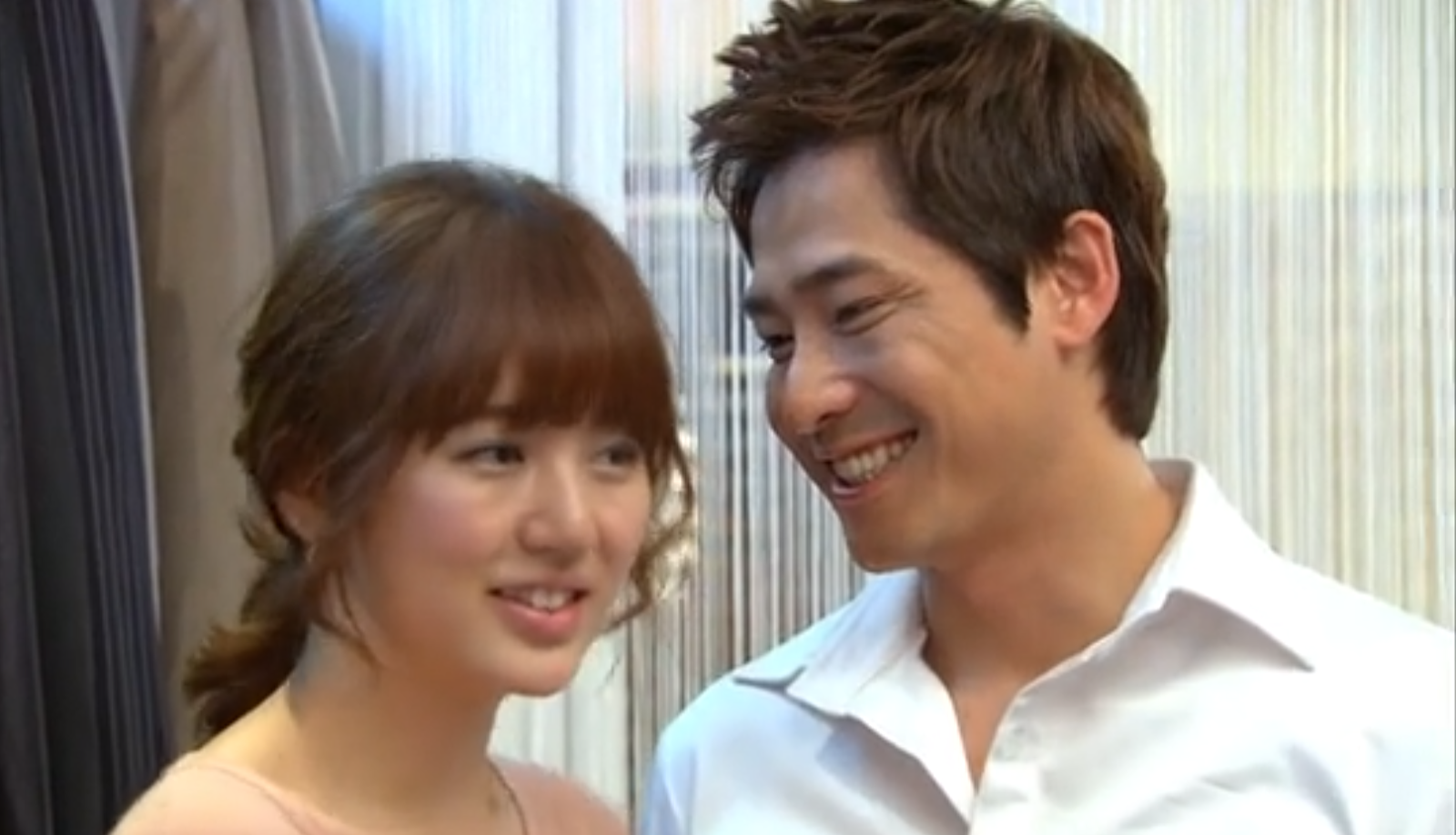 ·        If the two of us were Yeorim and Geol Oh (the kdrama version of Bert and Ernie), she would be Yeorim for sure.  I can sometimes be sarcastic and surly, but I’m definitely better at climbing trees.  She’s great at schmoozing, and she’s much more fashionable than I am. Thanks for being there for ten years, Coco!  There’s no one I would rather have as my blogging bestie!
Labels: Coco kdrama kdrama tribute korean drama Vivi